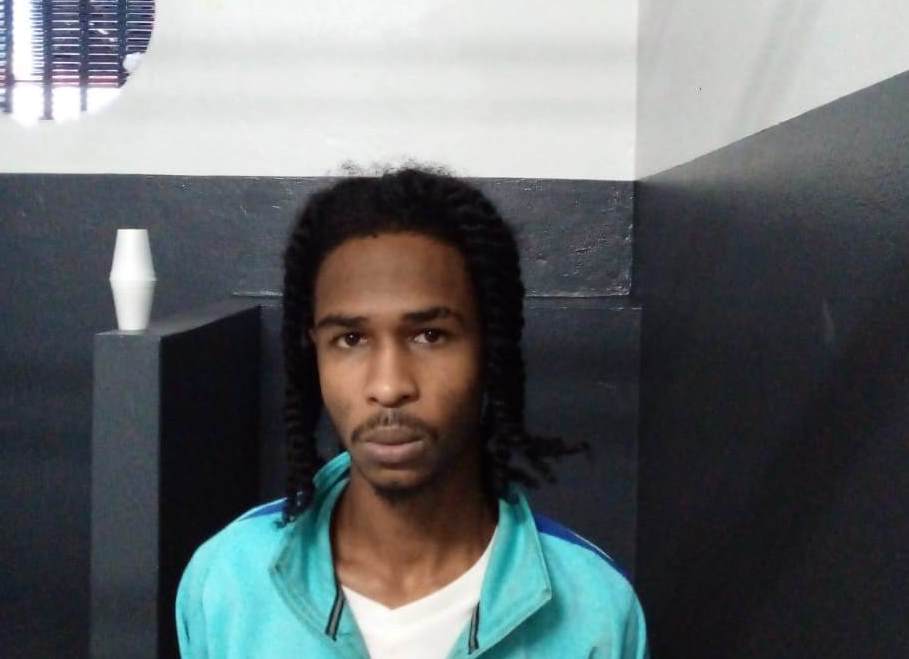 Two juveniles and man, 21, charged with conspiracy to murder

Two juveniles and a 21-year-old man were arrested and charged with conspiracy to murder, attempted murder, and shooting with intent, when they appeared virtually before Magistrate Brambhanan Dubay at the Sangre Grande Magistrates’ Court today, Wednesday 24th February, 2021.

The trio were arrested and charged relative to the circumstances surrounding the shooting of Roger Meloney. The victim was taking a bath on Monday 8th February, 2021, when a gunman approached him and shot him four times. Meloney was taken to the hospital to seek medical attention, and was subsequently discharged.

Inspector Callender and Sgt.Harper, of the Sangre Grande Police Station, conducted investigations into the matter. Several persons were detained and interviewed. As a result of their investigations, and based on advice received from the Director of Public Prosecutions, Roger Gaspard S.C.

Jamal Edwards, a 21-year-old man of Quash Trace, Sangre Grande, was charged for conspiracy to murder, attempted murder of Roger Meloney and shooting with intent to cause grievous bodily harm.

The other two suspects, both 16 years old were also charged with conspiracy to murder, attempted murder of Roger Meloney and shooting with intent to cause grievous bodily harm.

They have all been remanded into custody and are expected to appear before the court on Wednesday 24th March, 2021.

Biden moves quickly to build out his government 0

No evidence of a 6% increase in medication at pharmacies 0