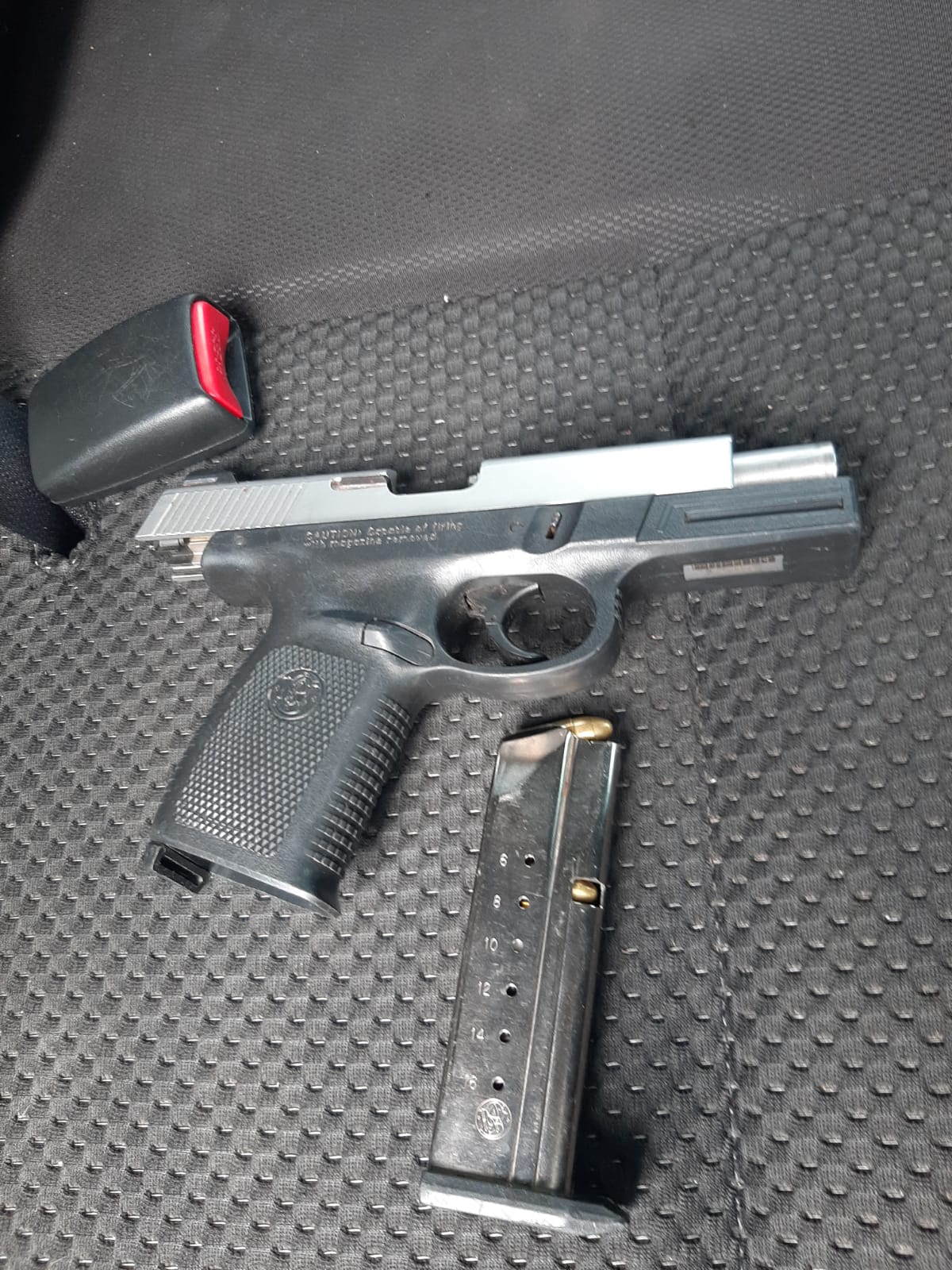 Western Division detectives are currently interrogating two men who were caught with guns and ammunition yesterday.

The suspects are a 17-year-old and 28-year-old, both of Petit Valley.

According to police reports, officers attached to the Western Division Operations, acting on information, proceeded to Pioneer Drive, Petit Valley, where they carried out an exercise.

During the operation, police officers searched a 17-year-old suspect and found one Smith and Wesson semi-automatic pistol fitted with a magazine containing eight rounds of nine millimetre ammunition.

Police officers also searched a silver Nissan B14 motor vehicle, driven by the 28-year-old man, which resulted in the discovery of an AR-15 rifle with one magazine containing 30 rounds of 5.56 ammunition. 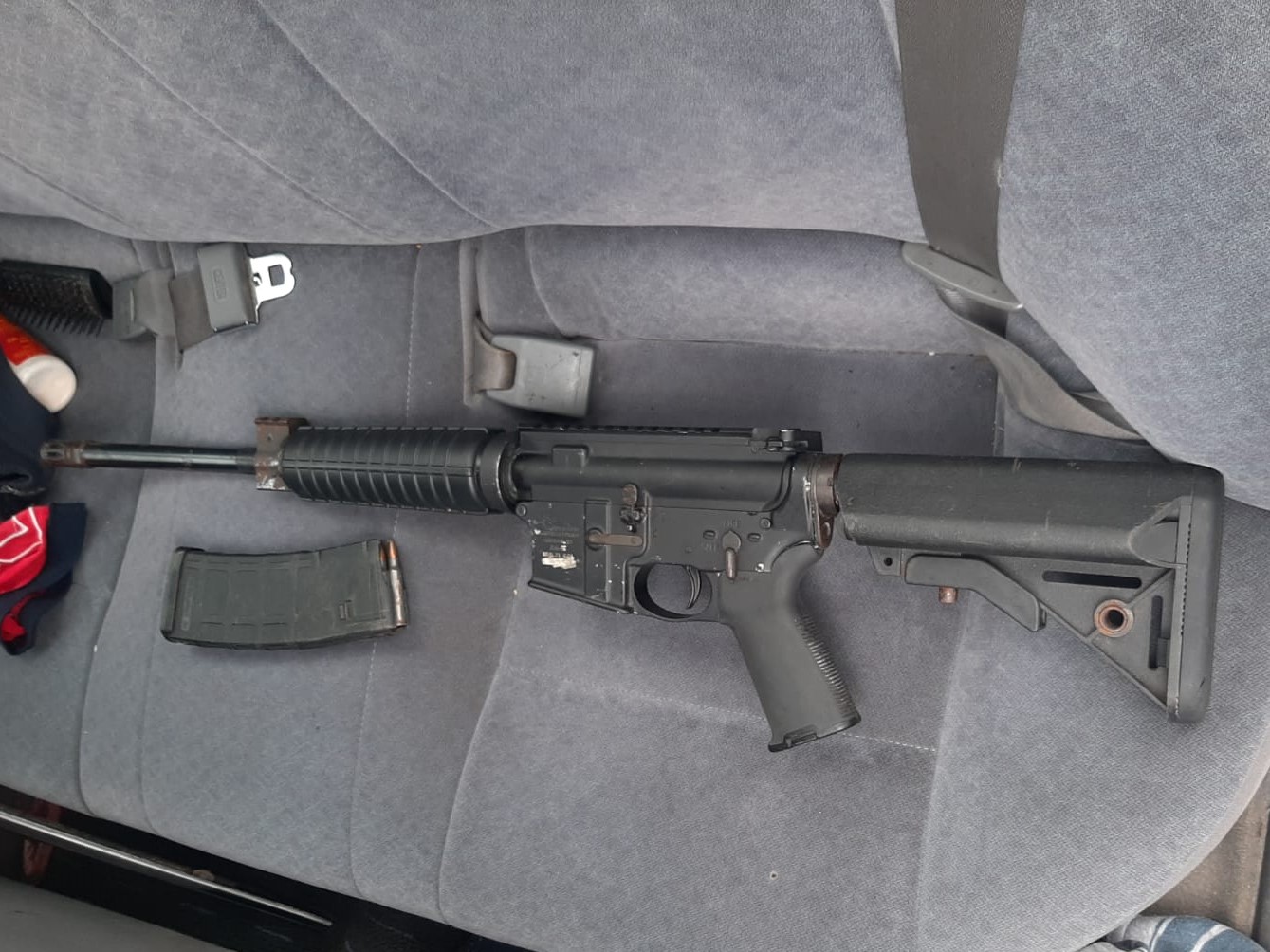 Both suspects were immediately detained in connection with the discoveries.
Investigations are ongoing.