Semion Daniel and Antonio Francois, two of five teenagers who escaped from a Children’s Authority Child Support Centre in Valsayn on March 19, have been found dead.

The teens were shot and killed in Laventille around 7:30pm on Sunday night.

Daniel, 15 and Francois, 16, were reportedly liming with a group of other teenagers at an abandoned house in Desperlie Crescent, when two men dressed in police uniforms walked up to them and began firing shots.

Daniel and Francois died at the scene. 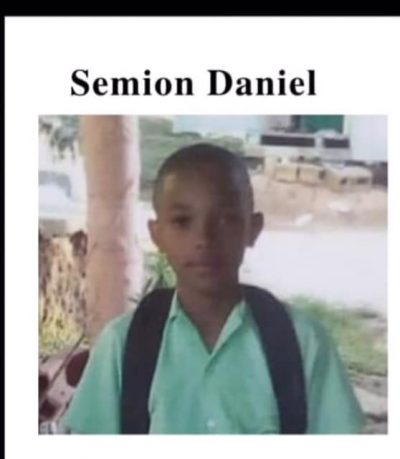 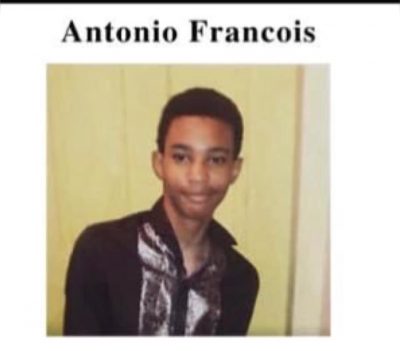 Two others boys were found with injuries once the dust cleared – a 13-year-old was hit in his left arm while a 15-year-old boy was grazed. Both were unidentified.

Daniel and Francois were among five boys who escaped the home between March 19 and 20 by squeezing through the burglar proofing.

One of the boys who escaped with Daniel and Francois was also among the group shot at in Laventille. He was detained by police.

Gov’t cannot mandate vaccination, however citizens are encouraged to get the vaccine 0