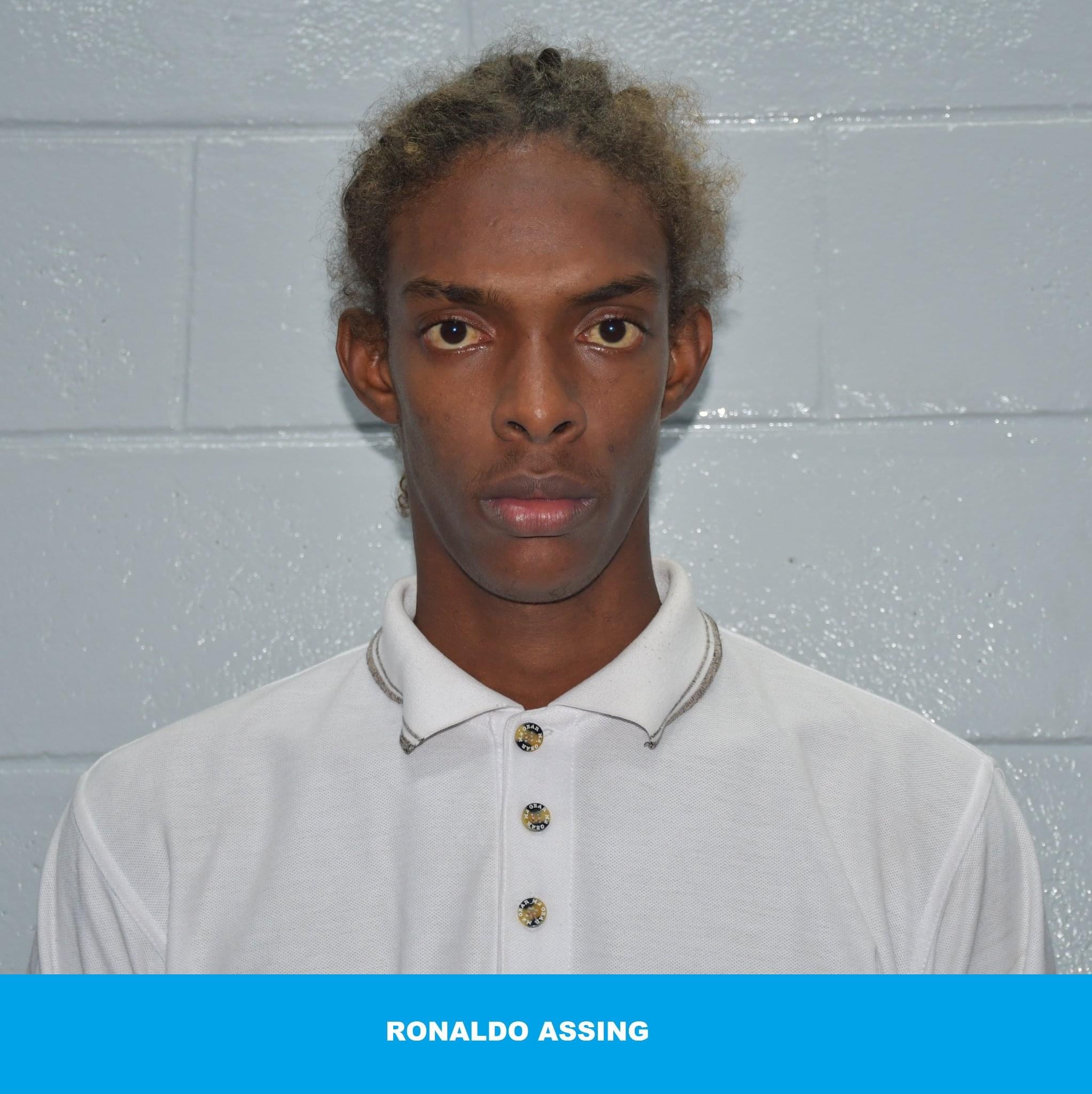 Two men appeared before the courts this morning charged with murder arising out of separate incidents, following painstaking and dedicated work by officers of the Homicide Bureau of Investigations (HBI) Region Two, this week. 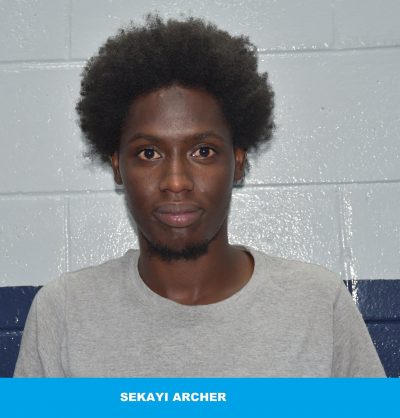 Assing was charged in connection with the murder of 19-year-old Josiah Maloney, also of Arima.

The deceased was at his home with two other persons on April 14th, 2022, when two armed men allegedly entered and shot at them. Maloney died at the scene, while a female victim was wounded during the incident. The men then escaped.

Investigations resulted in the arrest of the accused at his home on May 21st, 2022, by officers of the Pinto Police Post.

Investigations were supervised by ASP Douglas, W/Insp. Sylvester, Insps. Ramjag and John and Sgt. Stanisclaus, all of the HBI Region Two.

Assing was charged by WPC Theroulde, also of HBI Region Two, on Wednesday 25th May, 2022.

The second murder accused, SEKAYI ARCHER, 21, a landscaper, of Maloney, was charged with the murder of Damien Goodman, which occurred on March 23rd, 2022.

Goodman, 40, of Maloney Gardens, was at the corner of Picoplat and Finch Drive, Maloney Gardens, on March 23rd, 2022, when he was shot at by an assailant. He was taken to the Arima Health Facility, where he died.

Investigations were supervised by ASP Douglas, W/Insp. Sylvester, Insps. Ramjag and John and Sgt. Stanisclaus, all of the HBI Region Two.

Archer was arrested on May 21st, 2022, in the Tunapuna district by HBI Region Two officers.

He was charged with the offences by WPC Melville of HBI Region Two, on Wednesday 25th May, 2022.

Meanwhile, an inquest has been ordered into the death of 76-year-old Roy Phillip, of San Juan, which occurred on May 11th, 2022, in the San Juan district.

The instruction was given on Wednesday 25th May, 2022, by DPP Roger Gaspard, SC.

On May 11th, 2022, Phillip was at his home with a 34-year-old woman when he allegedly threw hot water on her. She then allegedly stabbed him in the chest. Phillip died at the scene, while the woman was taken to hospital for treatment. Two knives were recovered from the scene by crime scene personnel.

The woman was released from police custody on Wednesday 25th May, 2022, based on the advice of DPP Gaspard SC.