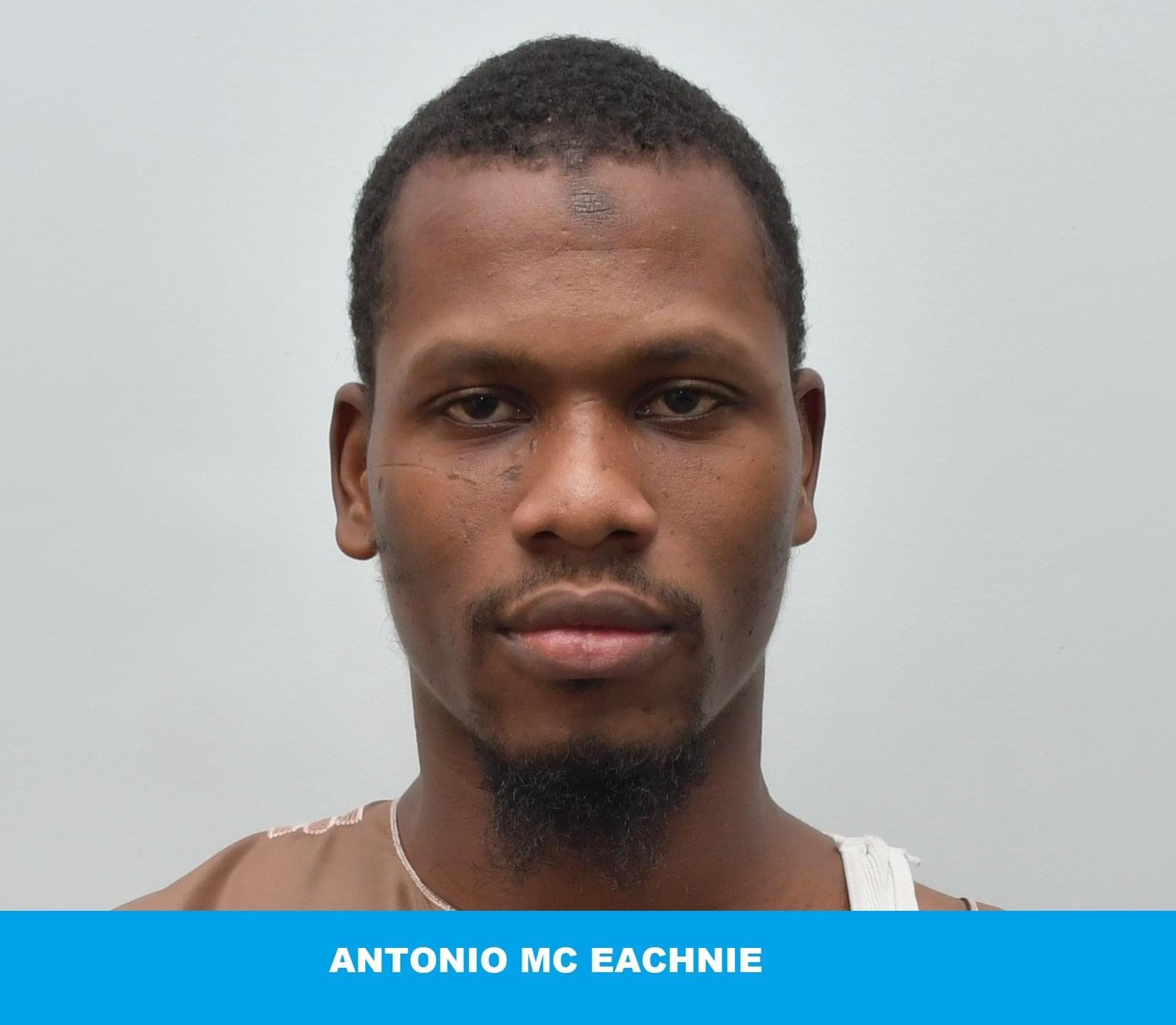 Two men, NICHOLAS DAVIS and ANTONIO RIYKJA MC EACHNIE, have appeared in court in connection with a 2019 double murder, which occurred in Buccoo, Tobago. 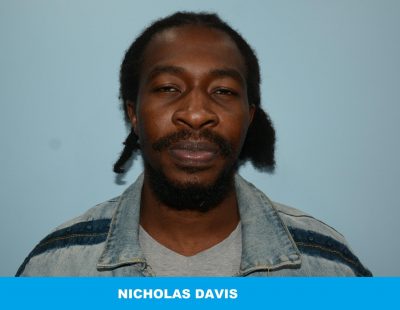 He appeared before Magistrate Rajendra Rambachan, at the Scarborough Magistrates’ Court, on Monday 13th June, 2022, was remanded into custody and the matter adjourned to June 22nd, 2022.

Mc Eachnie, 30, of Laventille, was previously charged in connection with the same incident on Wednesday 1st June, 2022, following advice received from DPP, Roger Gaspard SC, on that same date.

He had initially appeared before a Port of Spain Magistrate on June 1st, 2022. The matter was adjourned to June 2nd, 2022 and transferred to the Scarborough Magistrates’ Court.

Investigations were supervised by Insp. Lynch, Insp. Mongroo, and W/Insp. Joefield, all of the HBI, Region One and officers of the Tobago Homicide Sub-Office, with the assistance from officers attached to the Tobago Division, the Covid Enforcement Unit, Tobago Division and the Inter-Agency Task Force.

The charges against Davis and Mc Eachnie were laid by W/Sgt. (Ag.) Quashie George, of the HBI Region One, Tobago Sub-Office.