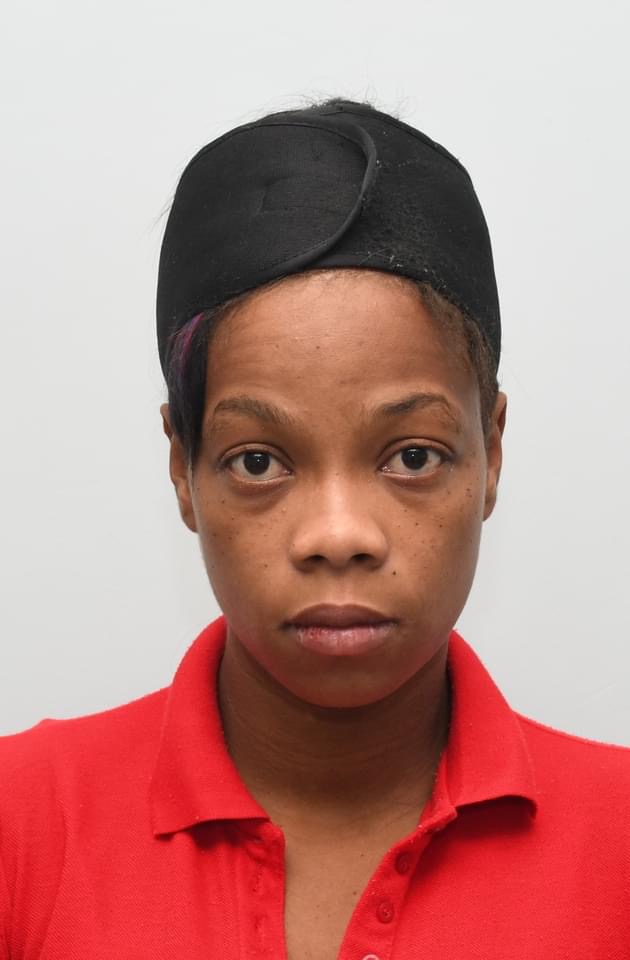 A 31-year-old woman and a 32-year-old man have been charged with manslaughter, following the death of the woman’s six-year-old son, Zackariah Charles. 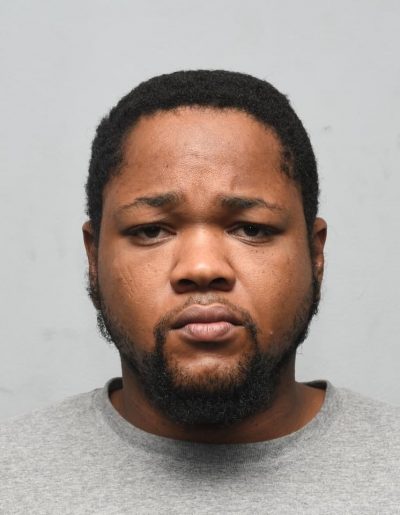 The charges were laid by WPC Morgan-Job of the Homicide Bureau of Investigations (HBI) Region One.

Charles and Brizan are expected to appear before the Port-of-Spain Magistrates’ Court on Friday 22nd April, 2022, to answer to the charges.

According to a police report, on April 12th, 2022, Zackariah was brought in to the Port-of-Spain General Hospital by relatives, in an unresponsive state. It was reported that he allegedly slipped and fell while running to get a towel following his bath that night.

The pair was subsequently detained in connection with the incident.

The investigation was supervised by Inspectors Lynch and Jones and Legal Officer, Insp. Mongroo of HBI Region One, with assistance from officers of the Port-of-Spain Division.