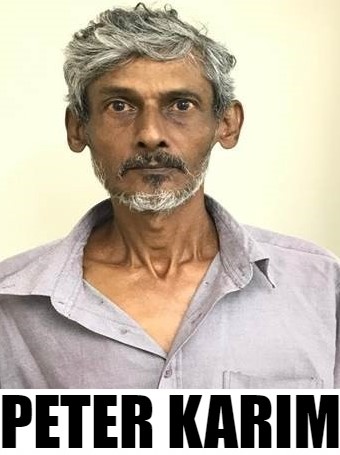 Two charged for allegedly swindling $91,000 from a woman

Officers of the San Fernando Fraud Squad have arrested and charged two men for alledgly swindling $91,000 from a woman under the guise of selling her land. 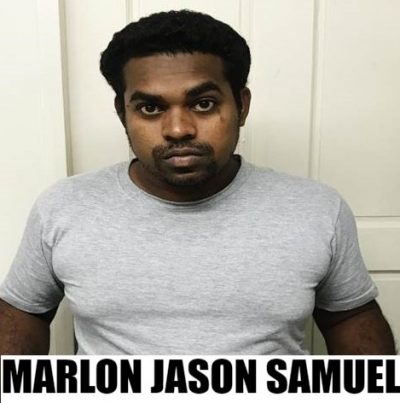 The report alleges that between June 21st and August 25th 2020, the woman made contact with one Deokumar Rampersad, who, led her to believe that he was the owner of the Caroni Lands in La Romaine.

She later discovered that the person alleging to be Rampersad was in fact PETER KARIM. KARIM never owned the land and was not in any position to sell the property. She then attempted to have her down payment refunded, but was unsuccessful.

Investigations by the Southern Division Fraud Squad, coordinated by Snr Supt Groome and Supt Rueben, supervised by Sgt Seepersad and including Sgt. (Ag.) Bassarath, Cpls (Ag.) Mohammed and Ramdial with WPC Roberts led to both men being arrested and charged. No date has been set for the matter to be heard.

The T.T.P.S would like to remind the public to be vigilant when conducting business transactions. Always do due diligence to avoid falling prey to fraudsters.

Be sure to verify the legitimacy of credentials and documents before providing payments and keep records of all transactions.

Travel Bans on UK Flights and Ferries to be Lifted 0