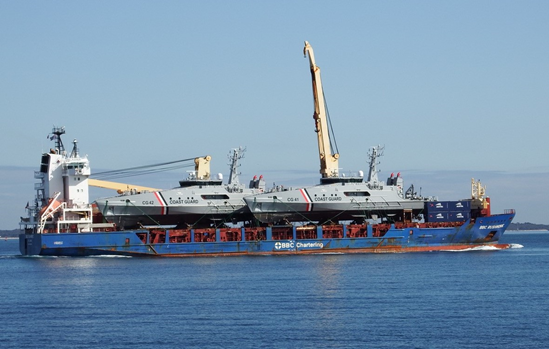 The two Cape Class Coast Guard vessels, the TTS PORT OF SPAIN and TTS SCARBOROUGH, are en route to Trinidad and Tobago.

They will help bolster security.

The vessels officially departed the Port of Henderson, Western Australia on Tuesday, transported via heavy lift ship, the BBC RUSHMORE. 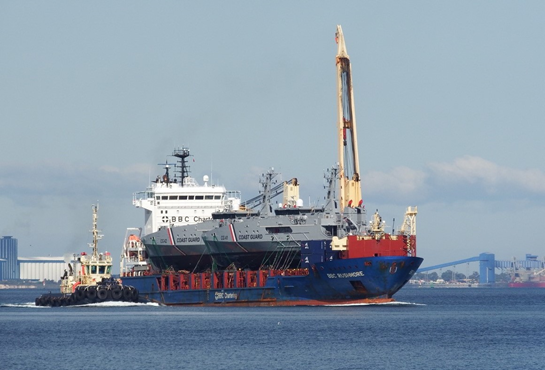 The Ministry of National Security says the vessels are expected to arrive in Trinidad and Tobago in six to eight weeks, depending on weather conditions along the route.

The vessels were built by Australian shipbuilder Austal.

In a media release the Ministry of National Security says upon the BBC RUSHMORE’s arrival to Trinidad and Tobago, the two Patrol Vessels will be offloaded by crane and officially handed over to the Trinidad and Tobago Coast Guard.