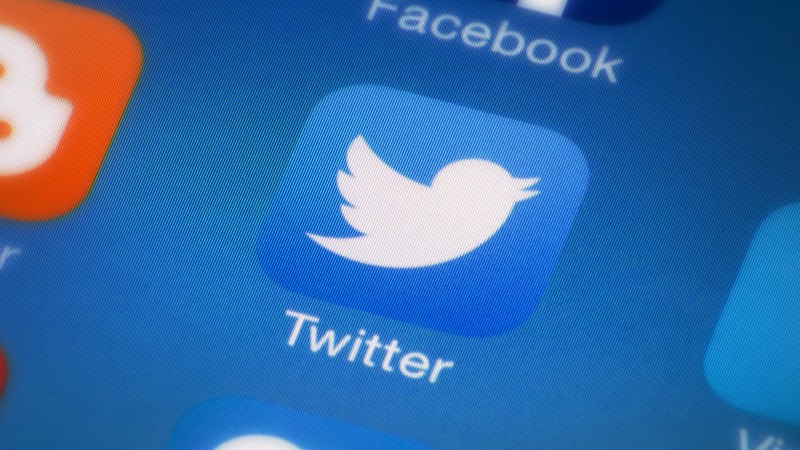 Twitter “Blue” Will Let You Undo Tweets for a Monthly Cost

Twitter could soon introduce a new tier called Twitter Blue that will apparently be a part of its new subscription tiers.

For $2.99US a month, you could have the ability to undo tweets and bookmark collections. Twitter calls its upcoming Subscription Service ‘Twitter Blue’, priced at $2.99US/month for now, including “paid features like Undo Tweets: Collections,” wrote Jane Manchun Wong on Twitter this past Saturday.

According to The Verge, a spokesperson declined to comment on Saturday.

While this information has yet to be confirmed, Twitter has made several changes and announcements to the site, most recently letting users know to refrain from posting possibly offensive tweets, and it also introduced a new feature that allows photos to now to be fully shown.

This month, Twitter acquired Scroll, a $5US per month subscription service that removes ads from websites participate, The Verge reports. In just its first quarter, Twitter made a profit of $68US million on revenue of $1.04 billion. The news outlet reports a 20 percent increase in active users who are monetized daily. There are details on exactly when Twitter will launch.