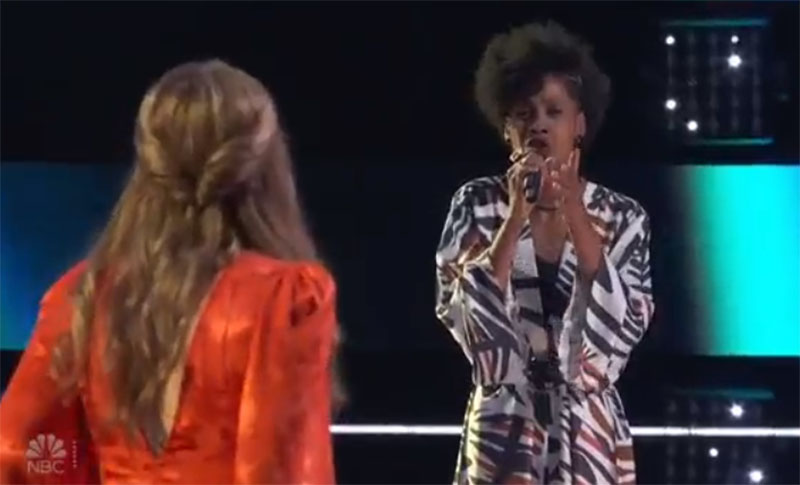 And, she is now headed for the knockout stage.

Turner, who belongs to Gwen Stefani’s team, battled 16-year-old singer Lauren Frihauf last evening, with the song ‘If the World Was Ending’ by Julia Michaels.

When it came to judges comments, Kelly Clarkson, said “There is something so special about your tone. It almost felt a little theatrical in the beginning and then you felt like a character in a movie.” 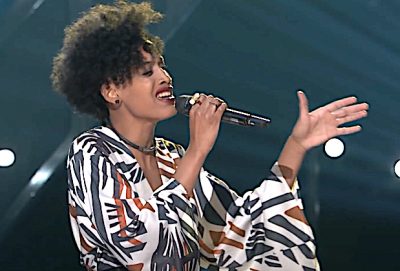 Blake Shelton joked that he felt she was already on his team and said if it was his battle, he would be going with Payge.

John Legend was of no assistance as he said he could not choose a winner of the battle. However, he told Payge her voice has a lot of character and depth.

Stefani said it was a tough one but eventually she selected Turner as the winner.