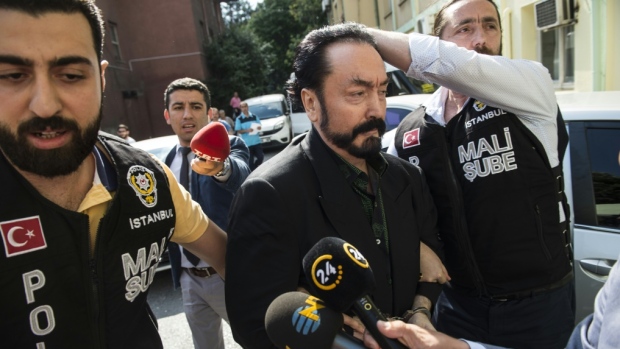 A Turkish court on Monday slapped cult leader Adnan Oktar with over 1,075 years in prison for 10 separate crimes, according to a judicial source.

Heavy Penal Court No:30 in Istanbul tried 236 defendants, including 78 remanded, for their organized crimes under Oktar’s lead, said the source on condition of anonymity due to restrictions on speaking to the media.

The court gave Oktar a total of 1,075 years and three months in prison over the charges of founding and leading a criminal organization, political or military espionage, aiding Fetullah Terrorist Organization (FETO) even though not being its member, sexual abuse of minors, sexual abuse, deprivation of liberty of person, torture, disturbance of right to education, recording personal data, and threat.

Some of the women he raped were forced to take birth control pills, CC told court.

When asked about 69,000 birth control pills found at his home by police, Oktar said they were used to treat skin disorders and menstrual irregularities.

He also rejected any connection to a group led by US-based Muslim preacher Fethullah Gulen, whom Turkish authorities accuse of orchestrating a coup attempt in 2016.

Oktar is a creationist who rejects the Darwinian theory of evolution and has written a 770 page book titled “The Atlas of Creation” under the pen name, Harun Yahya. 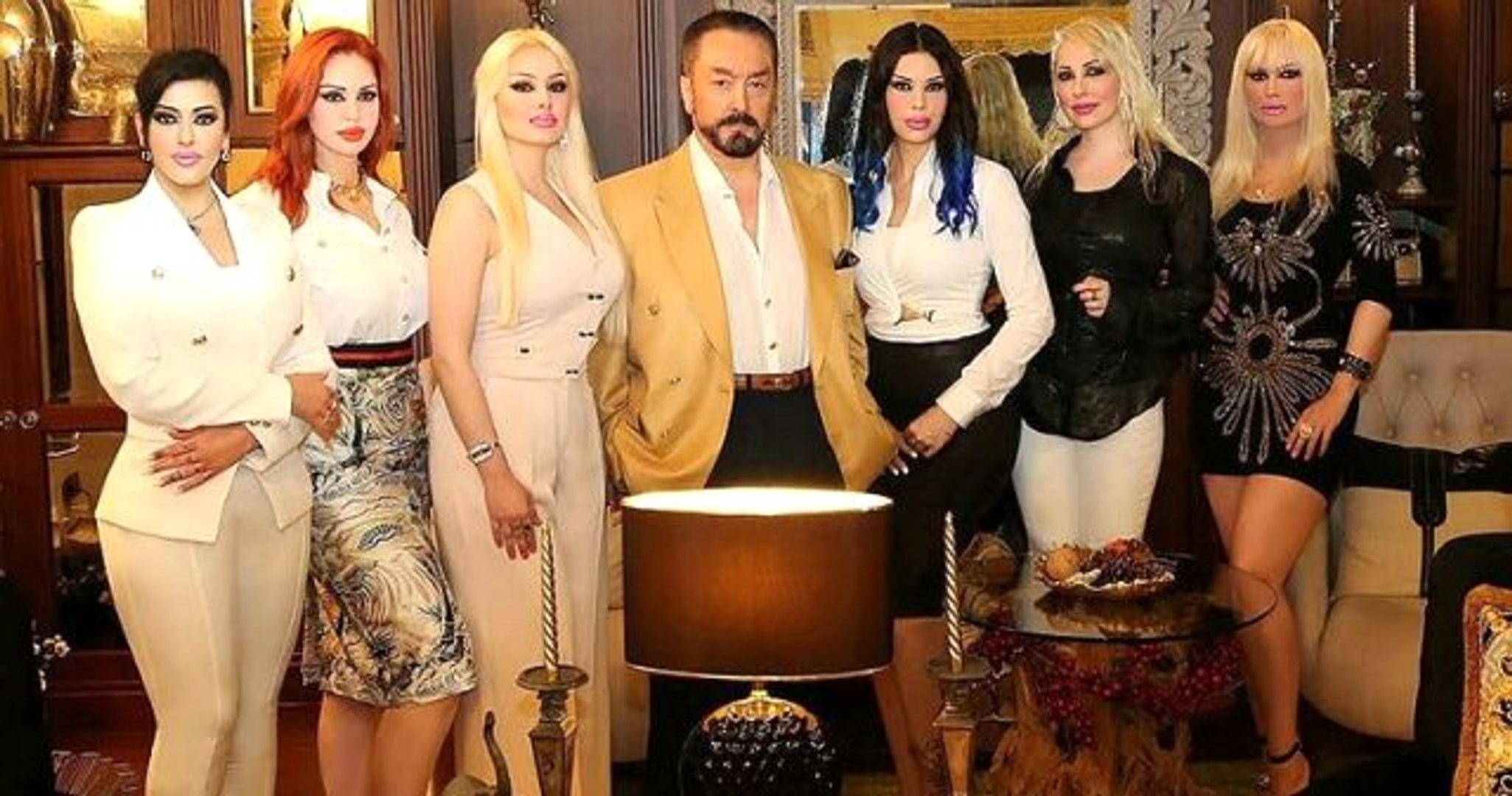 The 64-year-old cult leader, who owned a TV channel, was arrested in 2018 along with 200 collaborators, following allegations of sexual abuse and kidnapping of minors.

Oktar’s TV channel broadcasted his shows surrounded by women he referred to as his “kittens”. Oktar told the presiding judge in December that he has nearly 1,000 girlfriends.

“There is an overflow of love in my heart for women. Love is a human quality. It’s a quality of a Muslim, ”he said at another hearing in October.

Tarkan Yavas, one of the defendants, also received 211-year prison sentence for being an executive member of the organization, sexual abuse of a minor, sexual abuse, misstatement of property, and committing perjury in official document.

Oktar Babuna, another defendant, was given 186 years in jail for being a member of a criminal organization, sexual abuse of a minor, and sexual abuse.

The court continues to declare rulings on other defendants.