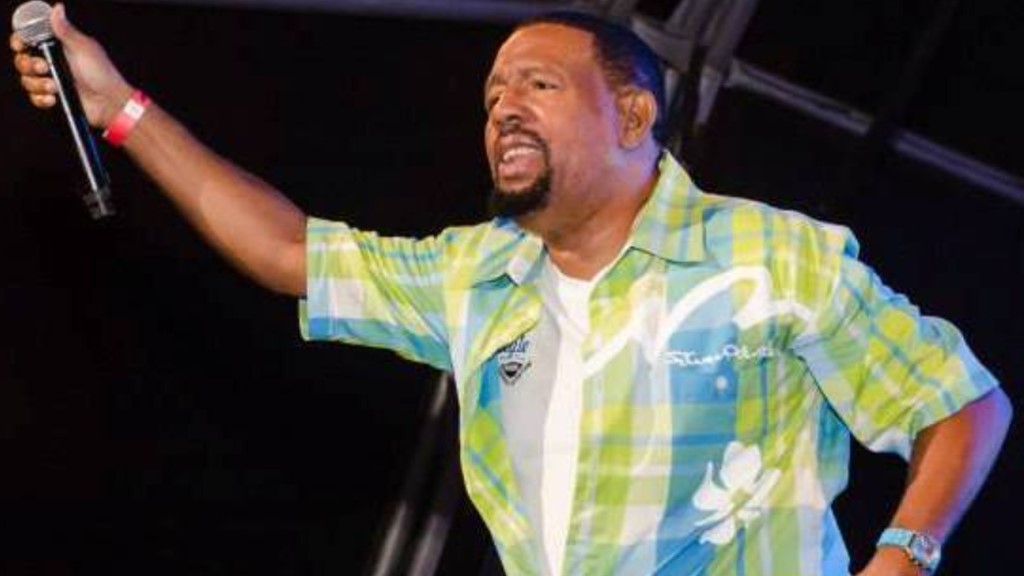 The Trinbago Unified Calypsoians Organisation is reflecting on the life, contribution of Winston Henry better known as Explainer in the musical arena.

Explainer passed away at the age 75 today.

President of TUCO, Ainsley King, in an interview with News Power Now Friday afternoon, said Explainer had a strong repertoire of music.

Mr King said he developed a close bond with Explainer after coming on to the musical scene and even after taking up the leadership of the organisation.

Mr King said it is a sad moment for him and the membership of TUCO and recalled the memories the input of Explainer.

The TUCO said the organisation will continue to document the work of the icons in the profession.