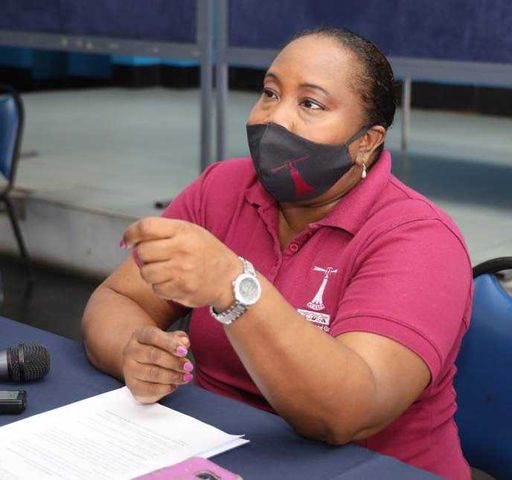 The Trinidad and Tobago Unified Teachers Association says that the Ministry of Education needs to treat their contribution with a higher level of importance.

This is after a meeting between the two on Monday.

TTUTA says during the meeting which started at 3pm, the President of TTUTA indicated to the Minister that a document sent to TTUTA included a number of items which the union had previously indicated it was not in agreement with as it pertained to the full retain of Secondary School students.

President of the Association Antonia De Freitas told News Power Now this morning that while TTUTA is not against the return to physical schooling, it does want to ensure it is done in a safe way.