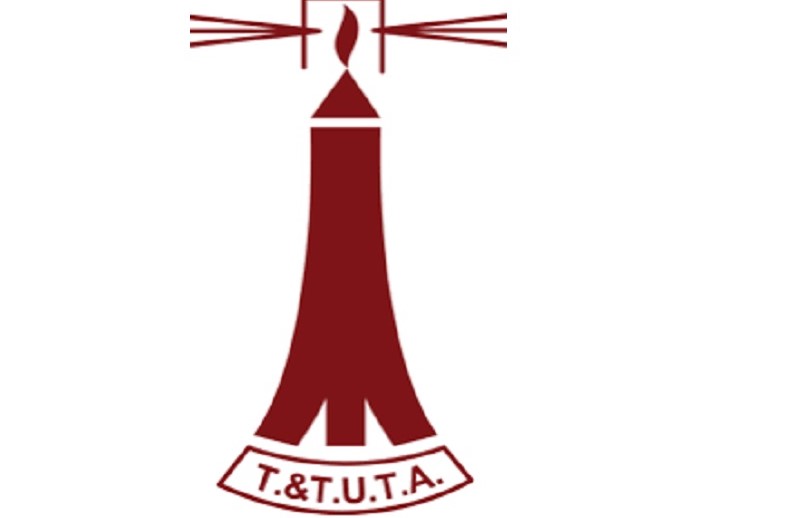 While the Trinidad and Tobago Unified Teachers’ Association commends the Minister of Education on the recent reestablishment of the National Advisory Committee on Education and acknowledges the vast cross-section of eminently qualified appointees, it says it cannot help but notice the gross omission of the legally recognized majority union for members of the teaching profession.

In a statement today, TTUTA said one can only conclude that this relegation of the Association is reflective of a trend of union disengagement that has and continues to characterize the Ministry’s actions and by extension that of the government, which over the past six years has been evidenced by disregard of and scant courtesy to the views of the Association.

TTUTA said, by virtue of its representation of over 75% of the members of the teaching profession, it is advantageously positioned to bring to bear the views of the practitioners to the decision-making process, noting that since its inception, TTUTA has been a part of the National Advisory Committee on Education each time this committee was constituted.

This occurred as recently as 2019. The Association is now questioning what has changed.

TTUTA has registered its disappointment with this state of affairs and reminds the powers that be that change, which excludes the major players in its formulation rarely occurs.

TTUTA has called on the Minister of Education to address this serious and egregious oversight.

Police hold 11 more people for breaching curfew, while 45 ticketed for no mask 0