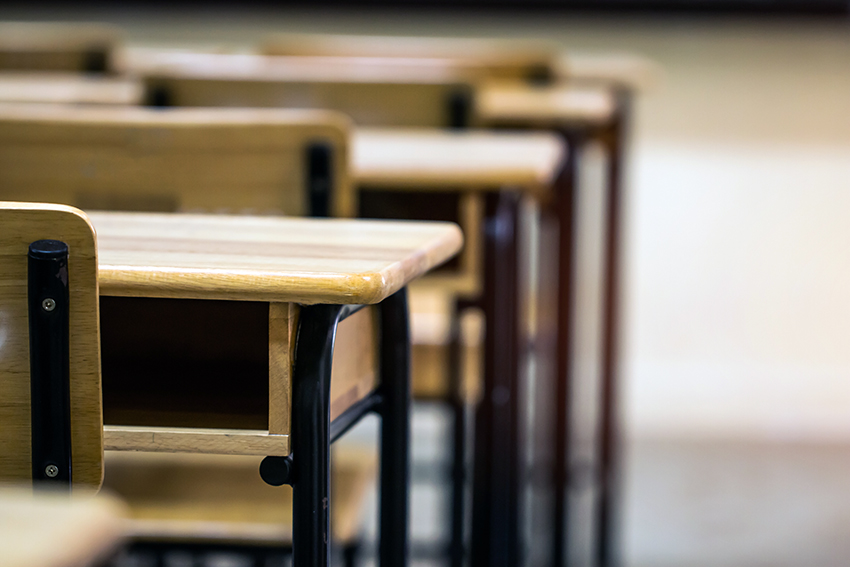 The education system needs to play a greater role in helping students with issues that make them act out.

This is the view of TTUTA Tobago Officer Brandon Roberts, who commented on a pupil was recently prevented from sitting his CSEC mathematics exam, because he issued threats at the school.

The 17-year-old pupil of Pentecostal Light and Life Foundation High School, in Tobago, threatened to return with a gun to the school compound and shoot up the school.

The pupil was ordered to leave the compound, and the police were later called.

A report has since been made to Tobago police.

The pupil attended school on Tuesday and threatened the examiner, after sitting the CSEC English exam.

It is alleged he behaved disrespectfully and was disruptive.

Speaking with News Power Now this morning Roberts said that while the situation was sensationalized somewhat in the media there are underlying issues that should be addressed.

He said that teachers have communicated their concerns to the Association, since violence in schools is nothing new.

He revealed that adults in T&T have now become limited in how they can deal with ill-disciplined children.