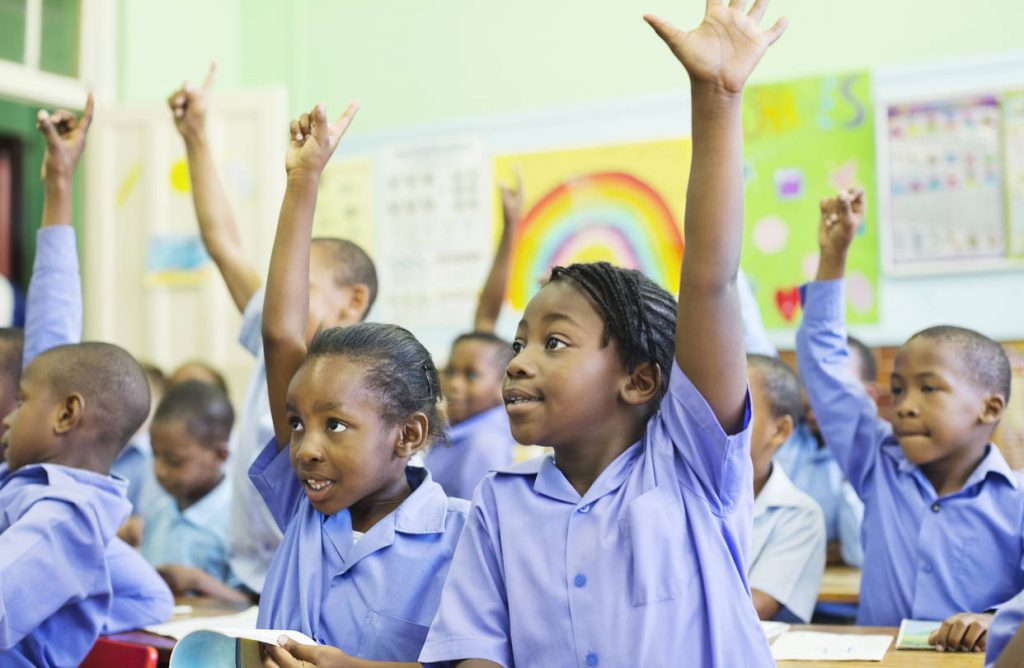 TTUTA hopeful that schools will reopen as scheduled

The Trinidad and Tobago Unified Teachers Association says it is hopeful that schools will re-open as scheduled for the new school term as long as all concerns are ironed out.

With less than a monh before the scheduled re-opening the MInistry of Education and stakeholders are still working out the details.

TTUTA’s First Vice President Marlon Seales revealed that the Association will be meeting with the Education Ministry later this week.

A leak in the media a few days ago revealed details of the proposed guidelines.

It revealed plans by the Education Ministry to have standard four and five pupils return from September to October and all other levels from October.

Standard two pupils would return for two days a week while infants to standard one would do at least one day per week.

It is also proposed that Secondary students in forms four to six return from September to October while forms one to three would return in October and attend classes physically at least two days per week.

Children four years and over are proposed to return to Early Childhood Centers of Education from September to October for a minimum of three days per week, while those in the three plus age group would return for a minimum of two days.

Loading...
Newer Post
UNC taking the Government to task over the state of the economy
Older Post
Sex & The City is back and the fans are living for the fashions