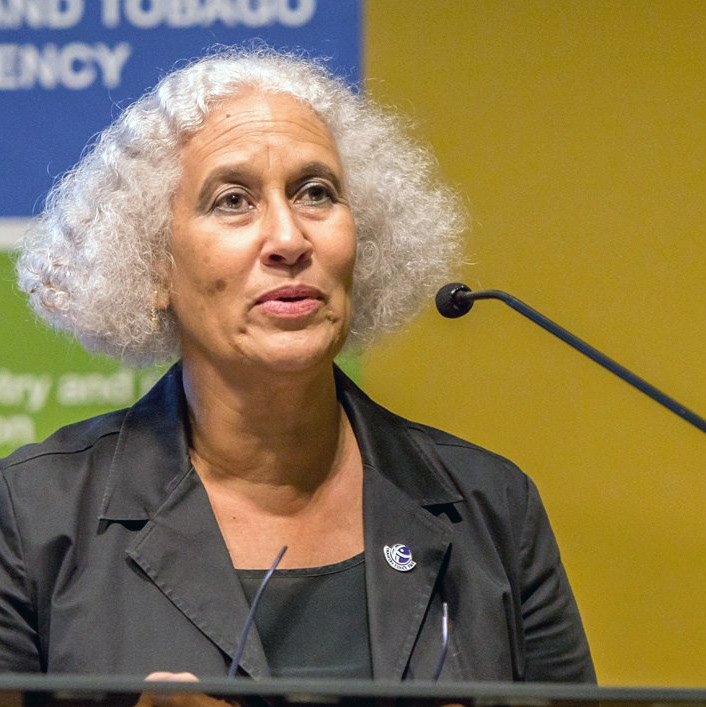 TTTI urges gov’t not to amend elements of Procurement legislation

The TT Transparency Institute (TTTI), is dismayed and disappointed at Government’s intention to amend elements of the public procurement provisions.

The Public Procurement and Disposal of Public Property (Amendment) Bill 2020 will be debated in the House of Representative today.

TTTI secretary, Susan Gordon, during a virtual briefing held by the Private Sector Civil Society Group (PSCSG) on Thursday, said “TTTI is dismayed and disappointed at Government’s intention to amend elements of the public procurement provisions by removing the Office of Procurement Regulator (OPR) from involvement in government to government arrangements and arrangements with international financial organisations and from disposal of real property owned the Government.”

“Coupled with the inordinate and unnecessary delay in fully operationalising the public procurement regime, they undermine credibility and throw into question the sincerity of assurances given regarding commitment to transparency, accountability and value for money.”

She urged that these amendments not be pursued.

Gordon noted the lapsing and failure of legislation on campaign funding and the whistle-blower protection respectively in Parliament and said “Both of these pieces of legislation need to be brought back to Parliament in the very near future.”