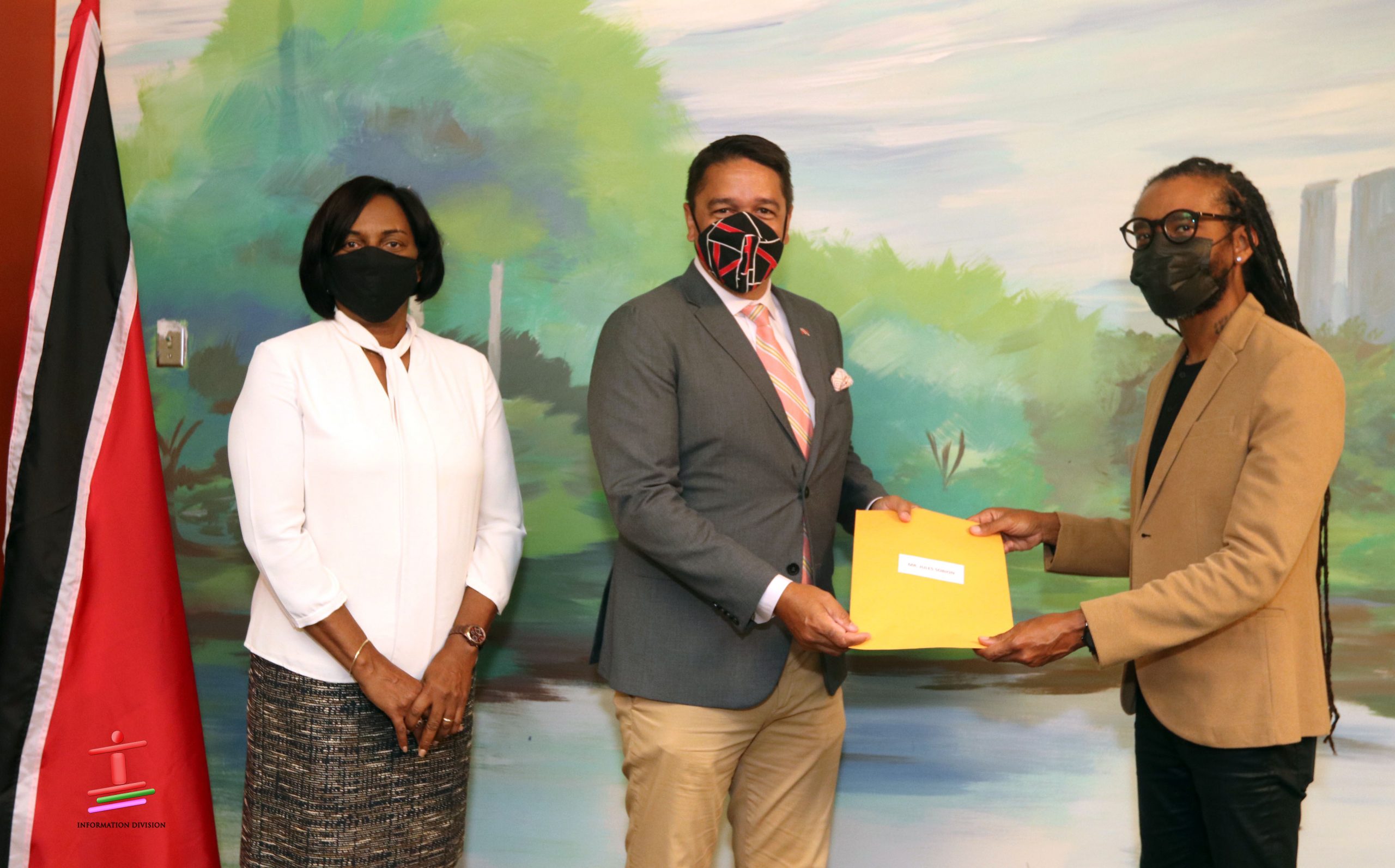 TTT Limited welcomes two new members to the Board.

Jules Sobion and Shakka Subero were today presented with the instruments of appointment by the Minister in the Office of the Prime Minister, Symon de Nobriga; Chairperson of the Board of Directors, Ronda Francis, was also present. 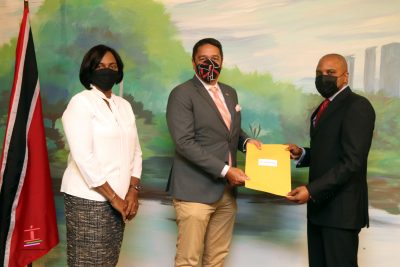 A release by the Office of the Prime Minister issued today states that Mr. Subero is looking forward to being a part of the new journey that TTT is embarking on.

”Mr Sobion was keen to note his pride in being able to join the Board of TTT Limited as, even as a young boy, he has always been in love with the station.”

Minister de Nobriga thanked both gentlemen for their willingness to serve and indicated that he is looking forward to great things from them and by extension, the Board of TTT Limited.

CAL to retrench 25% of its workforce and reduce its fleet

Zoomtopia 2020 – Zoom Becomes a Platform, for Apps and for Paid Meetings 0