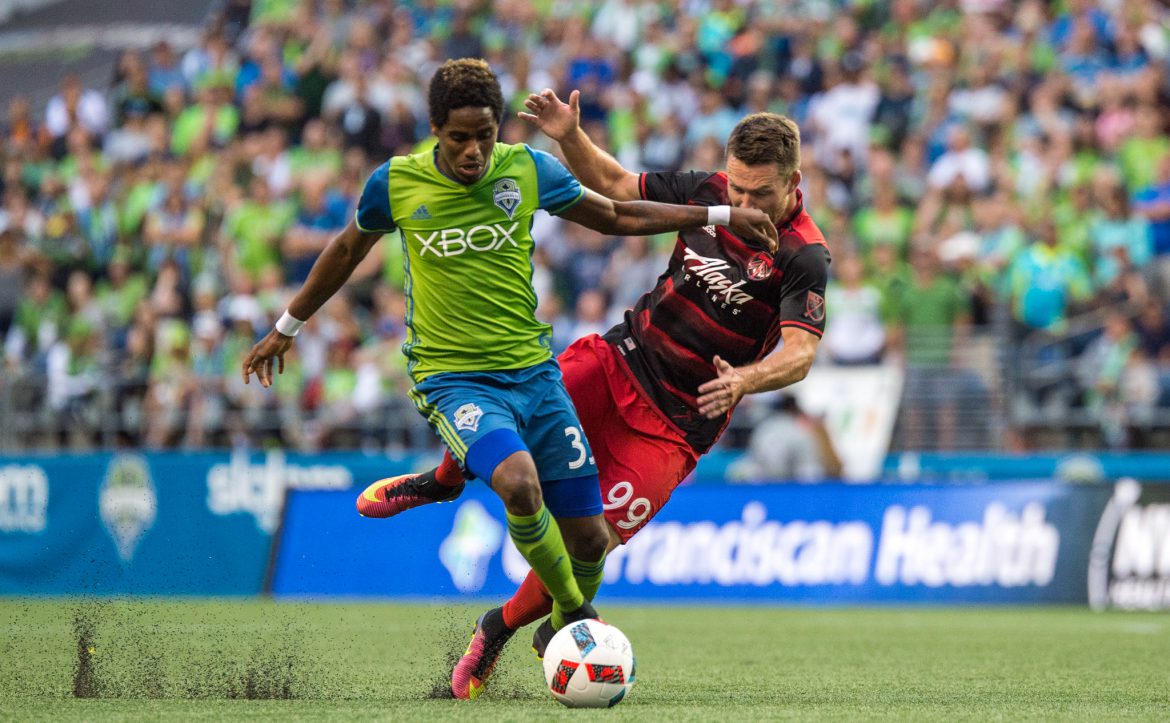 Popular T&T footballer Joevin Jones has won the 2019 MLS Cup with Seattle Sounders and has given a shoutout to his hometown and an important family member in the celebrations.

The Seattle Sounders have once again reached the summit of Major League Soccer. The Sounders won their second league title on Sunday against familiar foe Toronto FC, using three goals in the second half to win 3-1. Seattle, which also captured the league crown in 2016, became the sixth franchise in MLS history to win multiple championships.

This was the club’s third final appearance in four years, and the game played out just as the team planned in an intense match in front of a record CenturyLink Field crowd of 69,274.

This was his 2nd title success with Seattle after being part of the winning team in 2016 against the same opponents.