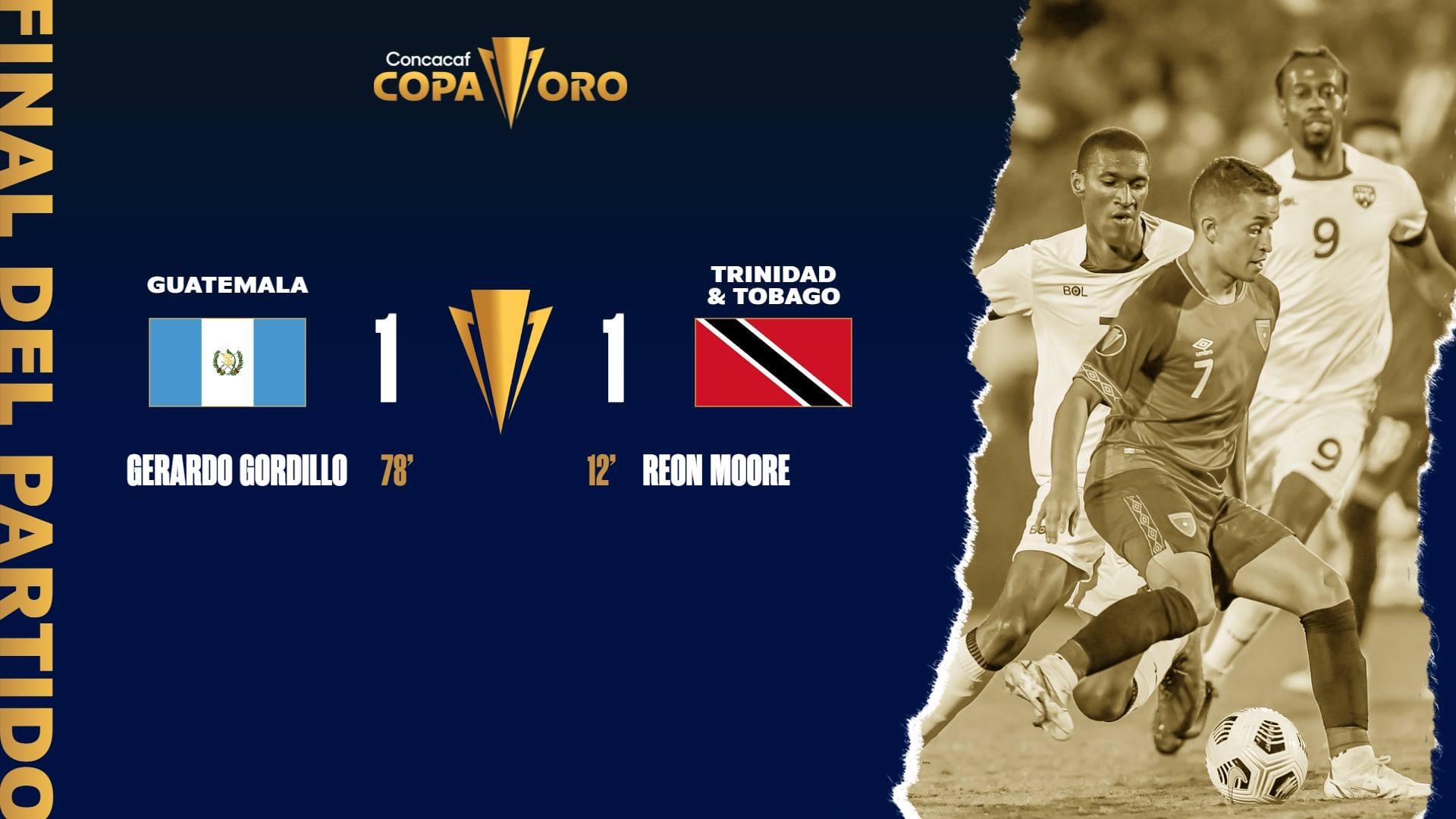 T&T’s Gold Cup campaign comes to an end after failing to finish the top two in Group A.

Two weeks ago, their journey began in a series of playoff matches between Montserrat and French Guiana, both of which T&T needed a win and both of which were won. 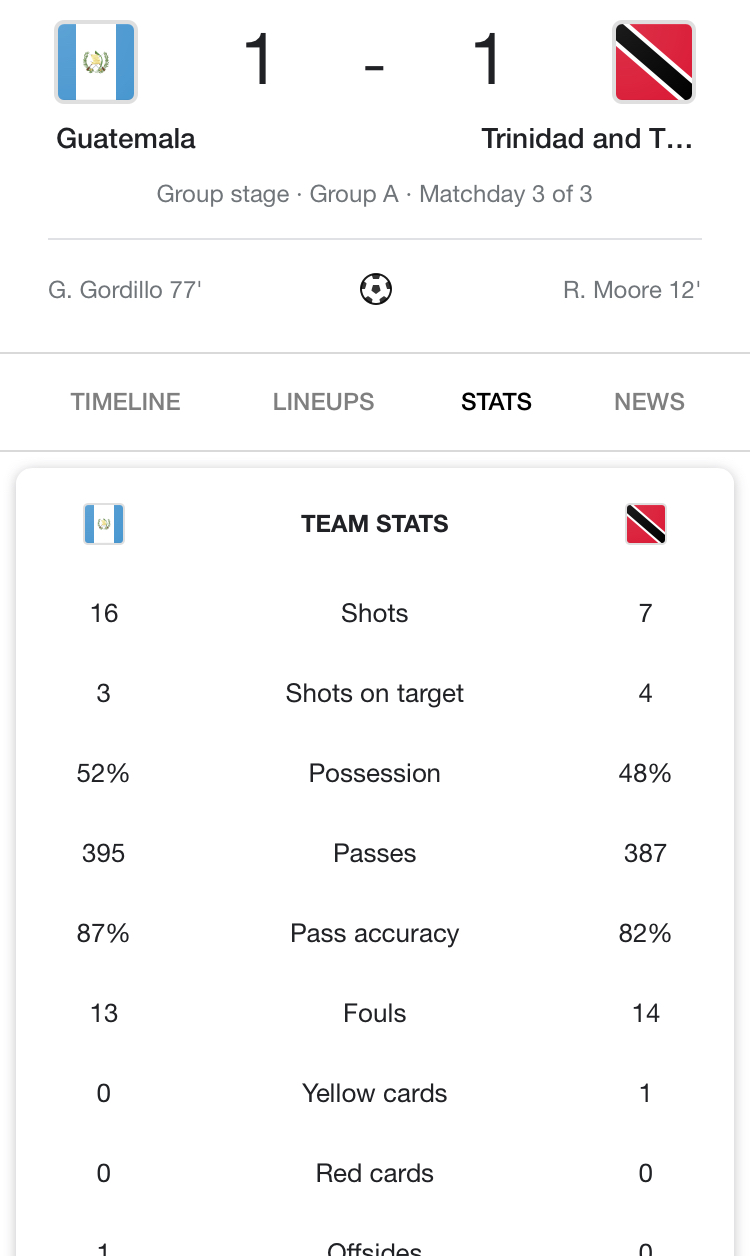 Qualifying for the group stage, T&T joined the likes of Mexico, El Salvador and Curaco in Group A, with Curaçao later being replaced by Guatemala due to a COVID outbreak.

T&T’s top scorer Reon Moore opened the scoring in the 12th minute and it seemed that T&T could have a high scoring game at that point, however, the first half ended 1-0.

In the other game, the Mexicans had a 1-0 lead over the Salvadorans in the 27th minute which meant T&T’s game was no longer important for them advancing.

The Soca Warriors will not advance to the quarterfinal of the Concacaf Gold Cup after finishing third in Group A with two points. 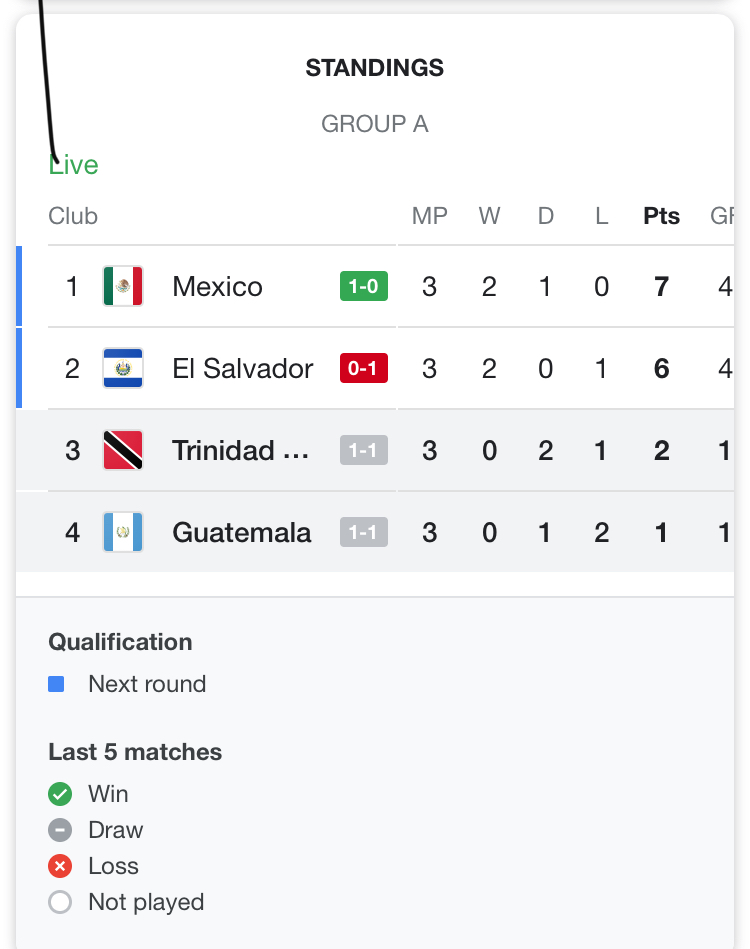