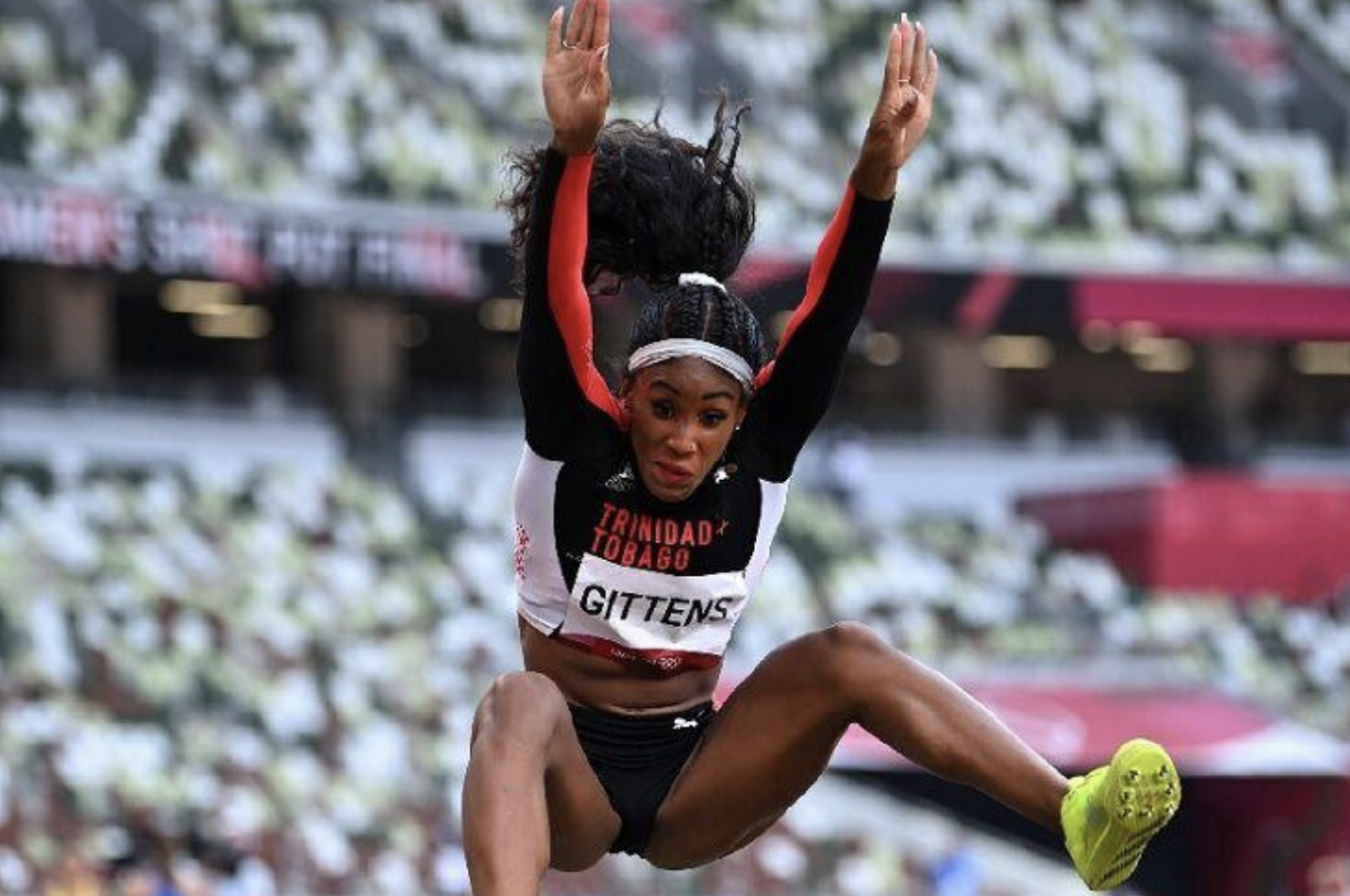 Team Trinidad and Tobago (TTO) Tyra Gittens moved one step closer to securing an olympic medal as she advanced to the final of the women’s long jump at the Olympic Games in Tokyo, Japan yesterday.

Gittens, Competing in Group A at the Olympic Stadium, Gittens magnificently started her campaign with 6.12 metres effort, just falling short of the automatic qualification standard of 6.75m. In her next jump she landed at 6.72m , before finishing with a distance of 6.34m.

Team TTO’s Quarter milers Dwight St Hillaire, Deon Lendore and Machel Cedenio also shone as they all advanced to the semi-finals of the men’s 400 metres, giving Team TTO another chance at glory at the games.

The top three finishers in each heat will secure automatic qualification, Lendore qualified out of Heat 5, clocking 45.14 to the 45.05 time of Bahamian Steven Gardiner.Machel Cedenio captured the third and final automatic spot with a time of 45.56 and running out of Lane 6 in Heat 3, St Hillaire finished fourth in a time of 45.41 seconds.St Hillaire finished with the second fastest time of all the runners who failed to capture a top three placing, which saw him advance as one of the next six fastest times.

Gary Griffith Should Be Made To Serve As CoP For The Next Three Year, Suggests Jack Warner 0