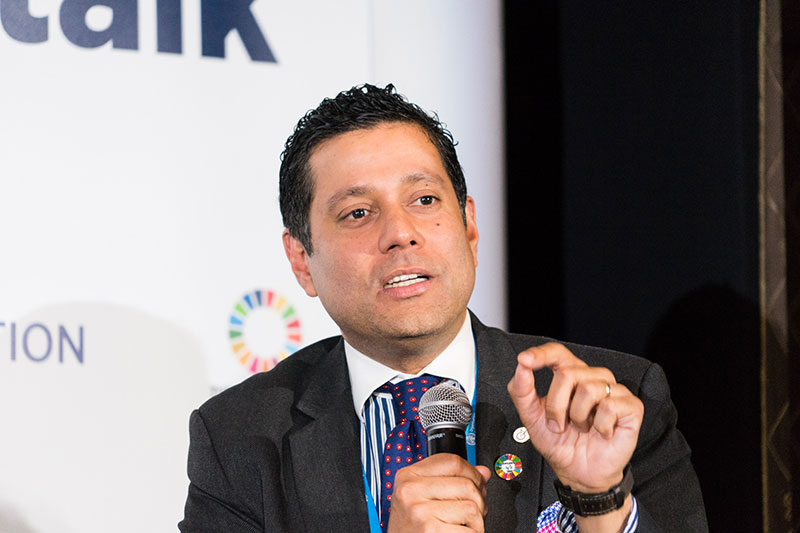 TT’s former Ambassador to US accuses Rowley of lying; says PM’s daughter did skip the line

Former Ambassador Extraordinary and Plenipotentiary to the United States, Dr Neil Parsan, has accused the Prime Minister and the Minister of National Security of lying, as it relates to their comments that the PM’s daughter was not given any favours in her repatriation from the US.

In a Facebook post Sunday, Parsan said he was “Disgusted beyond expression by the blatant lies being told by the PM (Keith) Rowley and Minister (Stuart) Young to the population.”

“They have said that no one has been granted favours and no one can jump the line for the granting of exemptions. The PM’s daughter applied for an exemption on November 4, 2020, and was allowed in on the last flight from NYC in time for Christmas. I have applied since June 29, 2020, and contacted the Ministry several times with one automatically generated response saying nothing,” Parsan wrote.

Parsan said he also sent a text to Young but there was no action from him.
He questioned whether it was because he served as an ambassador during the People’s Partnership government.
Parsan said “LIES, NEPOTISM, FAVORITISM, DISCRIMINATION, ABUSE OF PUBLIC OFFICE is what this Prime Minister represents.”

Parsan also provided proof of his exemption request to Minister Young, as seen below: 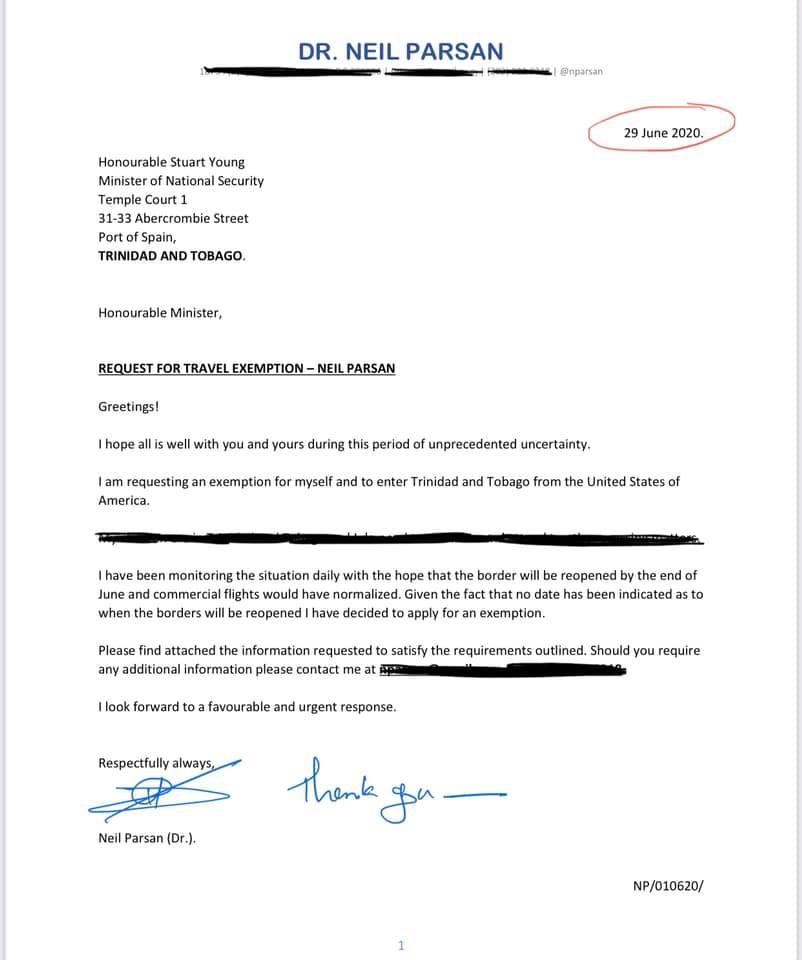 Attorneys in war of words with COP Gary Griffith 0