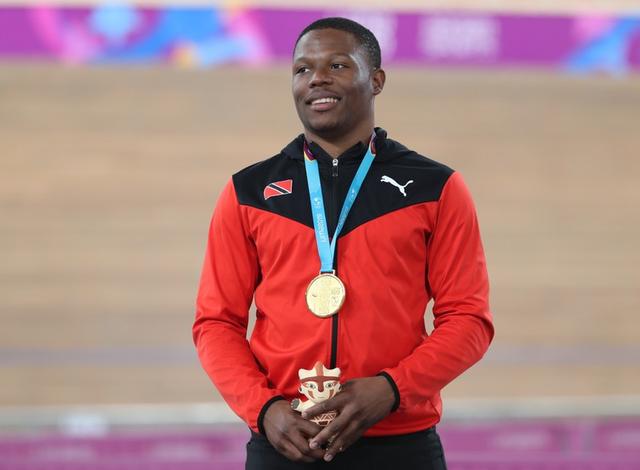 Paul is among the cream of the crop, with the other Caribbean and Latin American nominees for the title of Best Male Athlete 2019:

More than 40 athletes and coaches have been nominated in nine categories and part of the selection process will involve voting by the public.

Panam Sports in a release on Tuesday said that “it is launching an easily accessible portal through its website where sport fans, National Olympic Committees, media and even the athletes themselves can vote for who they think made the biggest impact at Lima 2019” and further advised that the public should visit its website at https://www.panamsports.org/vote/ to vote quickly as voting closes on November 30th. 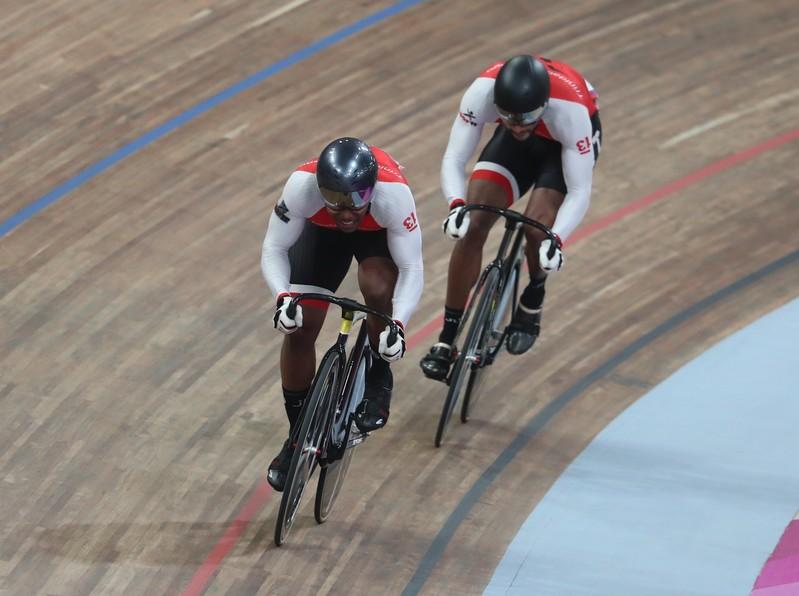