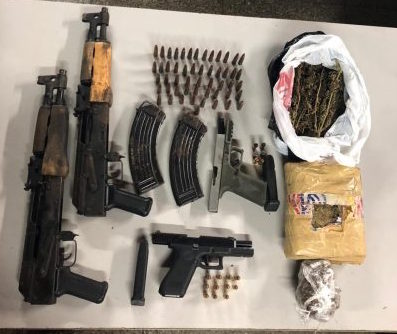 Over the past five years, there have been 2,778 murders in Trinidad and Tobago.

Around 80 per cent of these deaths ­accounting for an alarming 2,178 people, were firearm-related.

In 2019, at a sitting of the Joint Select Committee on National Security, it was revealed that there were 8,154 illegal firearms circulating in Trinidad and Tobago, according to estimates by the Strategic Services Agency (SSA). 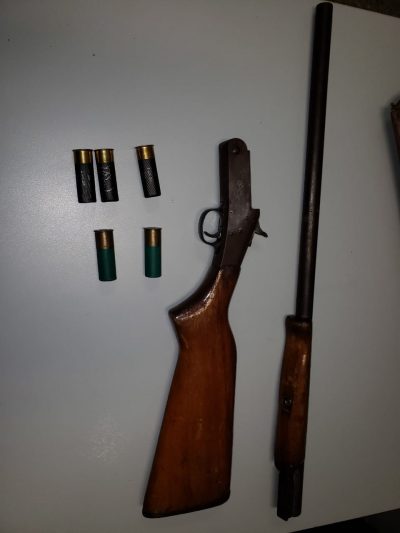 At that sitting it was also revealed that Trinidad and Tobago had 2,000 gangs each averaging 20 members, giving a total of 40,000 gangsters in the country.

Trinidad and Tobago’s murder rate peaked in 2008 with 550 and was 509 in 2009. Most of the murders were gun related.
Several gun amnesties have failed and there seems to be endless supply of guns to the criminals in the country.

Police data indicates that the number of guns seized appears to be roughly twice the number of firearm-related murders for particular years.

Trinidad and Tobago does not manufacture firearms, nor does it import guns for commercial use in any serious way.

Most reports indicated that a large percentage of illegal guns come from the South American black market and in particular Venezuela. Even more disturbing is the suspicion that many enter the country unchecked at legal ports.

The Sunset clause of the Anti Gang Amendment Act 2018, will soon kick in making it mandatory for the government to return to Parliament this week hoping to make more amendments and to extend it’s life. But it’s obvious that it has not been very effective. So the question is now… What’s next?

TTPS manpower being strained as 79 officers now in quarantine 0