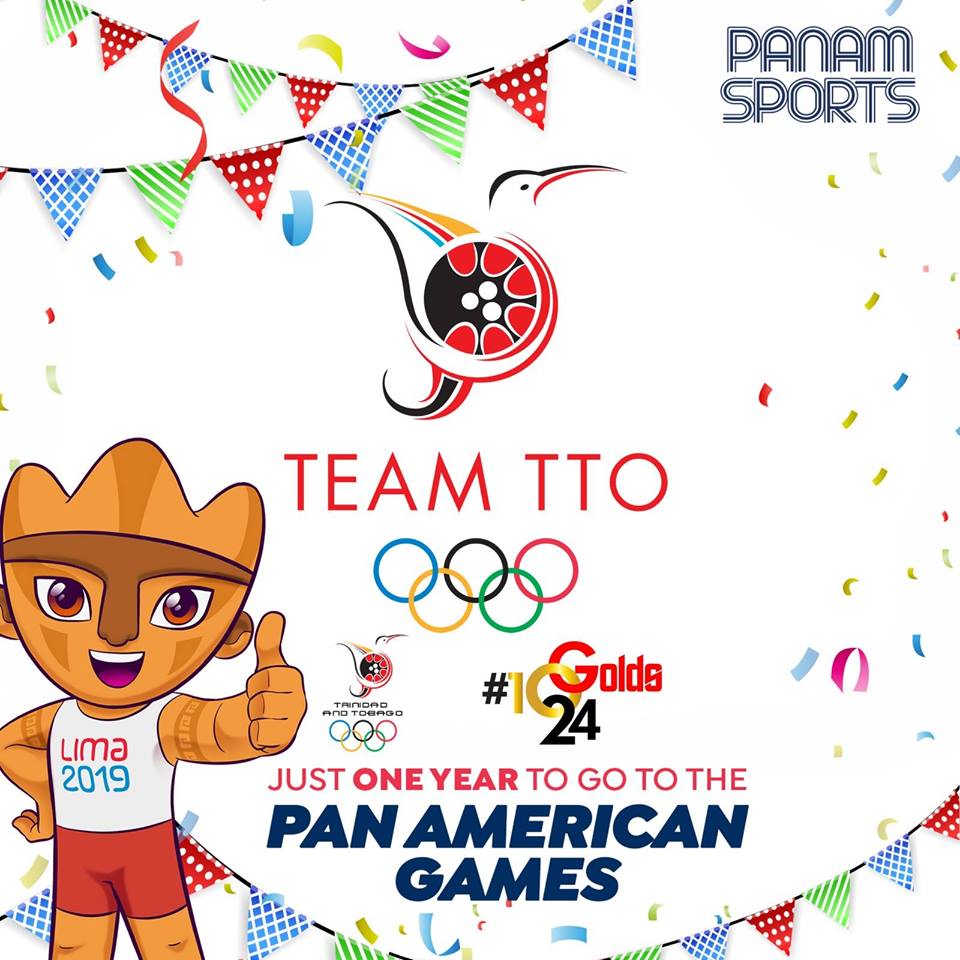 Trinidad and Tobago athletes have so far secured 13 medals at the 2019 Pan American games in Lima, Peru.

In the men’s Hockey, T&T took down Cuba 2-1, playing for 5th place against Cuba with Marcus James and Teague Marcano getting passed the Cuban goalkeeper. 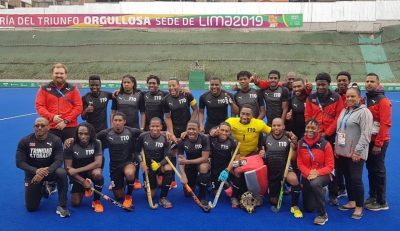 T&T grabbed the Bronze medal in the men’s 4x400m with a time of 3:02.25. Athletes, Jereem Richards , Deon Lendore , Dwight St Hillaire and Machel Cedenio once again made the country proud. 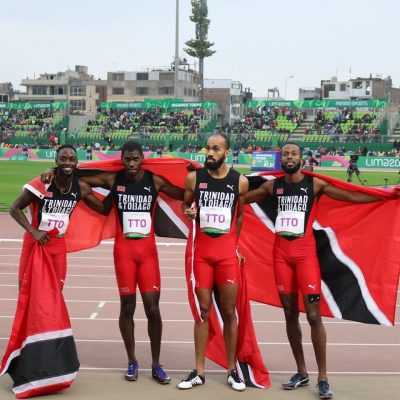 Check them out in action below…

Hailing from the North Coast of Trinidad, one of the country’s talented athletes, the games defending Pan American  champ, Keshorn Walcott took Silver in the Men’s Javelin throw. 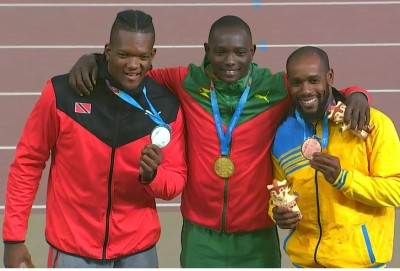 The two-time Olympic medalist Walcott’s threw 83.55m putting him in second place behind Grenadian, Anderson Peters who achieved a Pan American record with an effort of 87.31m. Taking the Bronze is Albert Reynolds of St. Lucia  with 82.19m. 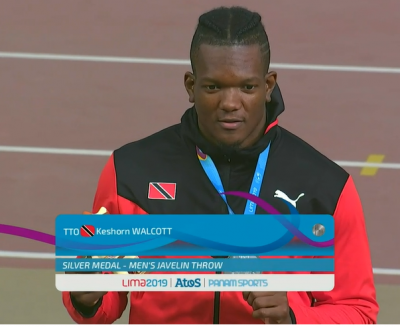 Another young and vibrant star making waves off the tracks is, Swimmer, Dylan Carter who secured a bronze medal in the Men’s 100m Backstroke.

Dylan is also preparing for the  2020 Olympics in Tokyo. This will be his second time at the Olympics following his appearance at the 2016 Games in Rio de Janeiro.

T&T’s female athletes also made a huge dent at the Pan American games.

Gabriela Donahue was named the most outstanding 13-14 female swimmer for her five individual gold medals and one silver, at the 2019 Carifta Games. 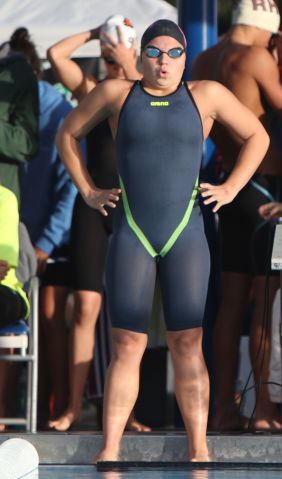