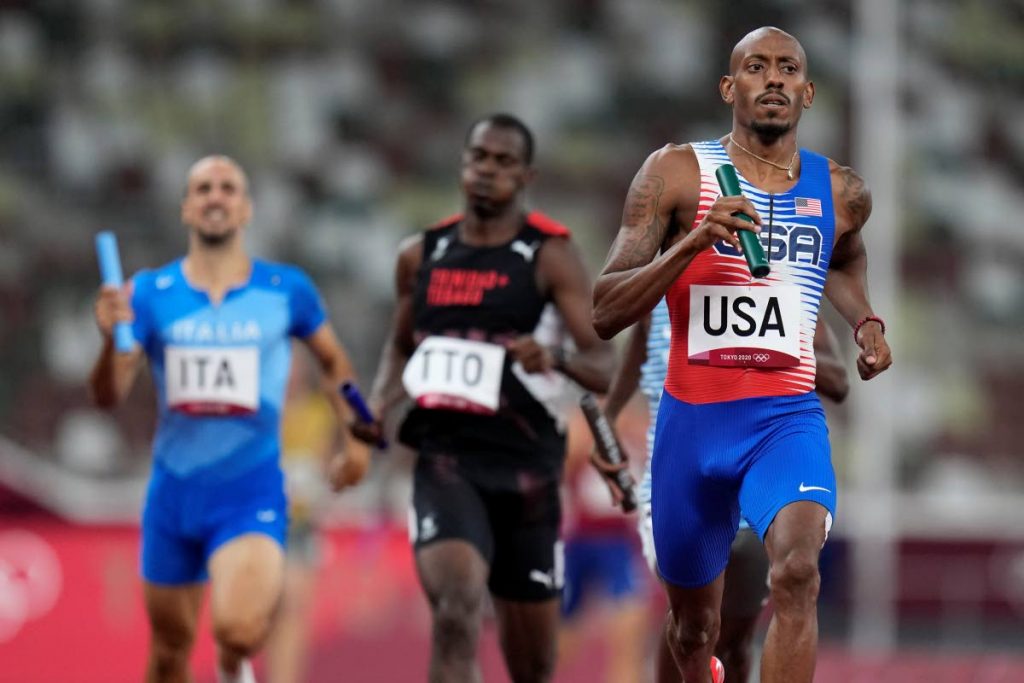 Trinidad and Tobago’s Men’s 4x400meters relay team had an excellent start, but failed to finish among the medal winners in the relay final this morning.

Lendore had the lead in the first leg and handed over to Jereem Richards, who was just behind the Botswana team.

However, the medal went out of TT’s grasp after Richards passed the stick to an injured St Hillaire, who slowed down quickly to the back of the pack, making it considerably difficult for Cedenio on the last leg to catch up.

USA struck gold, ahead of Netherlands and Botswana.

Mark: Rowley has too many questions to answer to be given a break 0