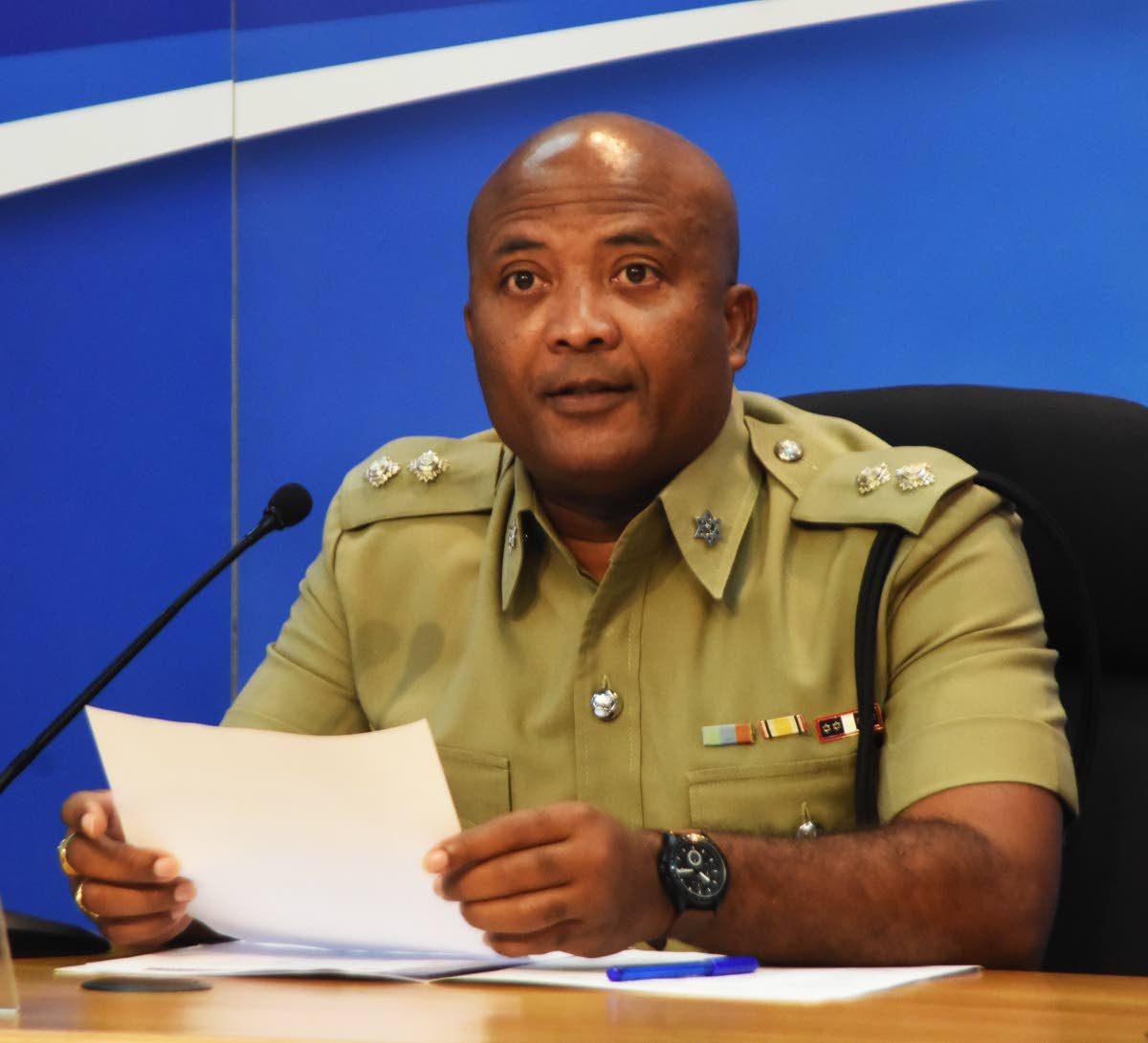 The Trinidad and Tobago Police Service is warning motorists that they can face serious charges such as causing death by dangerous driving when they fail to reduce speeds, particularly at emergency scenes.

Senior Superintendent of Police (Ag.), Traffic and Highway Patrol Branch, Wayne Mystar, is urging motorists, who commute on the nation’s highways to remain “extremely vigilant” upon seeing emergency vehicle lights and to “fully cooperate” with the directions of law enforcement and first responders.

The warning comes as WPC Erica Jacob, of the Traffic and Highway Patrol Branch, Central Division, who was a first responder at a road traffic accident at 3am on February 12th along the Northbound lane of the Uriah Butler Highway, was seriously injured after being hit by a truck.

WPC Jacob is currently warded at hospital in the Intensive Care Unit.

The truck driver is currently detained in the Northern Division assisting police with investigations.

According to the Motor Vehicles and Road Traffic (Amendment) (No.2) Act, 2000, Section 71A:
(1) Any person who causes the death of another person by driving a motor vehicle dangerously on a road, is liable on conviction on indictment to imprisonment for 15 years.