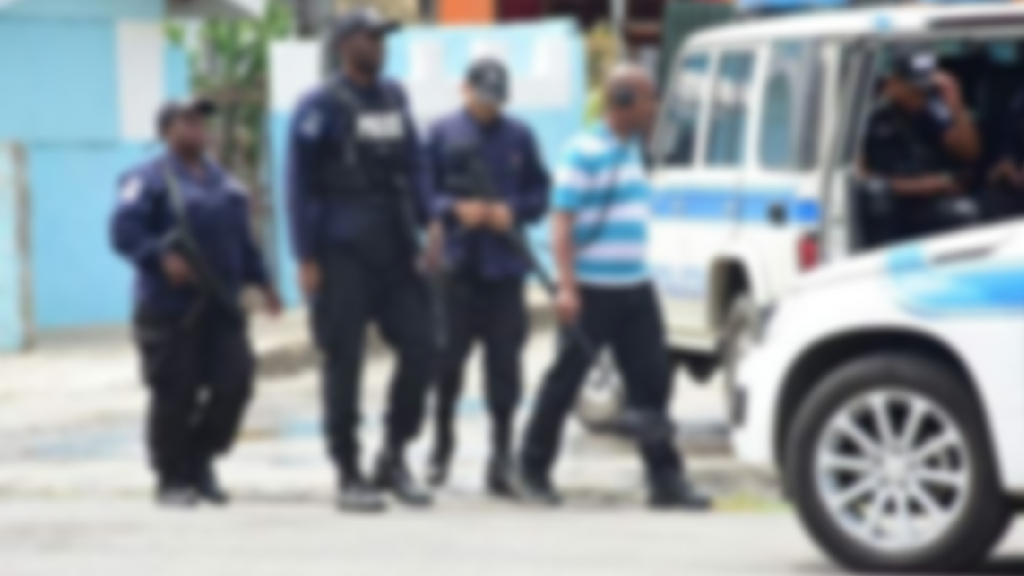 Several security measures are now in effect to address gun violence and gang activity in Kelly Village and environs which has been described by police analysis as a hot spot zone.

Minister of National Security Fitzgerald Hinds, in the parliament on Monday, outlined some of the activities which are already in place to deal with the development.

The Central Division Task Force and Emergency Response Unit have been given particular responsibilities in relation to this area.

Minister Hinds was asked by the Opposition whether the TTPS is considering setting a mobile police post in the Kelly Village area to give additional support to the residents.

In response, Minister Hinds said the TTPS takes all of the circumstances into account but he cannot say whether it has considered a police post.

The Member of Parliament for Caroni East in a supplemental question wanted to know if a gun amnesty is being considered for the central region or even the nation at this time.

Minister Hinds said recently the Police Commissioner implemented an active on-going illegal firearm retrieval programme and this has already been having positive results.