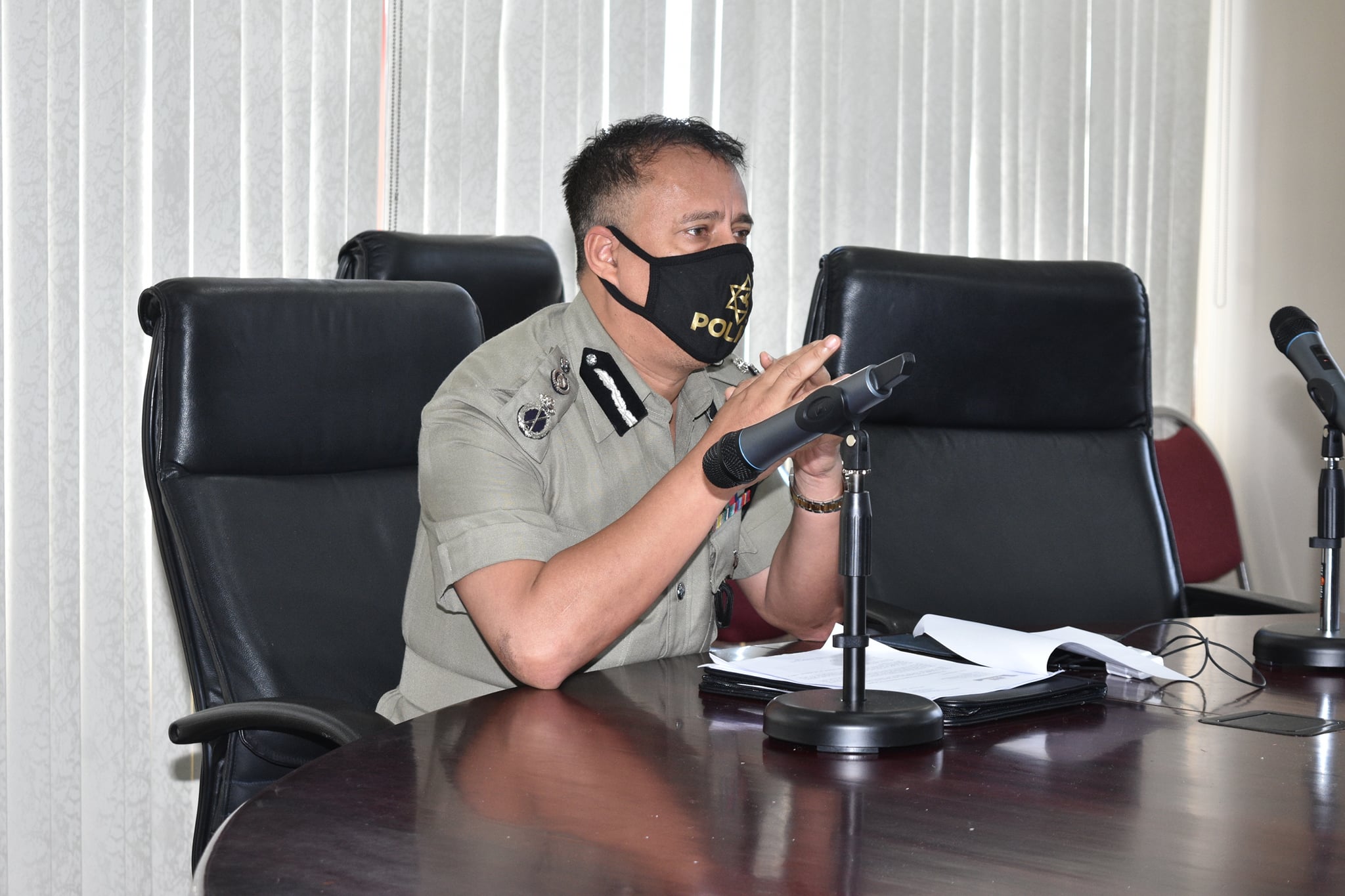 Commissioner of Police, Gary Griffith, has noted video footage of an event at Queen’s Hall on Sunday night which had all the features of a Carnival band launching.

The CoP says as far as the TTPS is concerned, that event was a public party. He said that according to Section 4 (1) (d) of THE PUBLIC HEALTH [2019 NOVEL CORONAVIRUS (2019-nCoV)] REGULATIONS, 2021, it is an offence to hold public parties or public fetes. The TTPS, he said, will launch an investigation into this event.

He said while the event was carried on television and on social media platforms, the video footage was quite clear in that it showed numerous patrons inside Queen’s Hall dancing to the music of several artistes. The CoP also took note of a notice from the Ministry of Tourism, Culture and the Arts, indicating that four of their premises were open for business – Queen’s Hall, Naparima Bowl, the National Academy for the Performing Arts (NAPA), and the Southern Assembly for the Performing Arts (SAPA).

Commissioner Griffith says the TTPS intends to meet with the Managers of these premises to explain to them that in the case of Queen’s Hall, there was certainly a breach of the Public Health Ordinance Regulations. He said the law was quite clear and there must be a level playing field for all. The CoP noted that he has been informed that similar events like the one which took place at Queen’s Hall on Sunday, are being planned and being advertised on social media.
He says that promoters, in the absence of Carnival 2021, are trying to be novel by organising events in public spaces with all the ingredients of a party or in some cases, a band launching.

He is reminding these promoters and the public to take note of what has happened in other countries where such events took place and their health facilities became so overburdened that space in hospitals ran out. He says the TTPS intends to follow the Regulations with the sole purpose of preventing the spread of Covid-19.

The CoP also noticed that on weekends, the country’s beaches are overcrowded. He said the TTPS has noticed that many persons were not wearing masks when they enter or leave the water, or are seen eating or drinking. That, he said, makes it difficult for the TTPS to strictly enforce the wearing of mask regulations. But the CoP says that if the beaches become overcrowded or unmanageable, the TTPS can act by dispersing any crowd which threatens the safety of others.