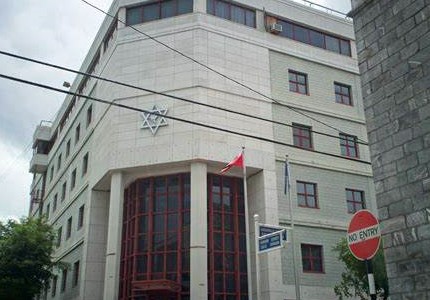 Acting Senior Superintendent and Divisional Commander for the Western Division, Kelvern Thompson is reporting a thirty-seven percent improvement in the crime detection rate.

Superintendent Thompson made the revelation while speaking at the weekly Trinidad and Tobago Police Service news briefing which was held at the Police Administration Building in Port of Spain Thursday.

Superintendent Thompson gave details relating to the various crimes committed in the policing district and progress made in their investigations.

Questioned by reporters on the subject, Superintendent Thompson cited the various factors which he felt would have contributed to better performance in the area of detection.

A team work approach, Superintendent Thompson said, will continue in this line of policing.

Strong focus, he said, will be placed on working with the TTPS Police Youth Groups and other religious and charitable organizations.