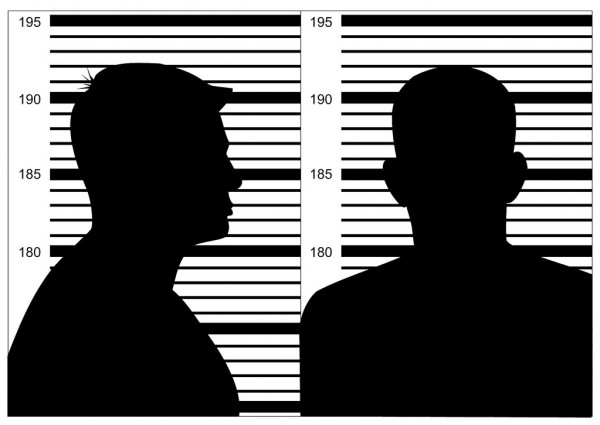 TTPS ordered to destroy mugshots of persons acquitted of crime

Mugshots and physical measurement records of persons acquitted of criminal offences must now be destroyed.

That was the order given to Police Commissioner Gary Griffith on Thursday, as it pertains to those persons who have no pending matters before the Courts.

High Court Judge Margaret Mohammed made the order yesterday as she partially upheld a lawsuit brought by Keston Felix, who is challenging the constitutionality of an amendment to the Police Service Act, which empowered the T&T Police Service (TTPS) to retain such sensitive data.

The judge said that retaining such data means that a person who has been acquitted remains “under the eyes” of the police for the rest of his life even if he is innocent.

The lawsuit, brought by Felix, also dealt with provisions in the legislation over the retention of fingerprint impressions taken from suspects and accused persons.