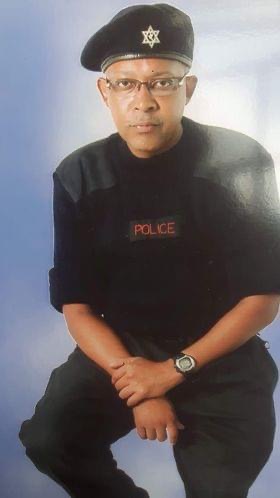 The Trinidad and Tobago Police Service (TTPS) is saddened at the passing of No. 12872 Cpl (Ag.) Michael Hall and No. 5308 PC Christian Williams, who both lost the battle to cancer recently.

As the TTPS remembers their contributions to the organisation and their service to Trinidad and Tobago, Commissioner of Police, Gary Griffith, the Executive, and the men and women of the TTPS, are offering their deepest condolences to the family, friends, and fellow officers of the late Cpl (Ag.) Hall and PC Williams.

Cpl (Ag.) Hall, 50, also called Spartan, departed this life this morning, after ailing from lung cancer for some time. He leaves to mourn his wife, Kathleen Sheppard, and daughter, Marsha Hall.

Cpl (Ag.) Hall gave 29 years’ service and was last attached to the North-Eastern Division at the Barataria Police Station.

His colleagues described him as a stalwart who could be considered as a rock of knowledge and insight. They underscored that he was a very eccentric person who had a personality that many naturally gravitated to. He was fun and loving and will always be remembered as a positive, happy and an exuberant individual.

He will be deeply missed by his wife, Darcelle Romany-Williams, who is left to raise their two-year-old daughter, Camryn Williams.

PC Williams, 49, who had 19 years’ service as a Special Reserve Police Officer, was last attached to the Transport and Telecom Branch. 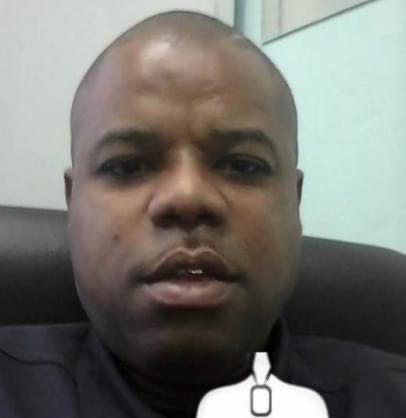 Mrs. Romany-Williams reflected on the life of her husband saying, “He was always a motivational and very helpful person. He was also a loyal man to his family, friends and his job. If you’re on the fifth step and need to get to the sixth, he will make sure and help you reach to that point.”

Perenco workers in quarantine to be compensated 0