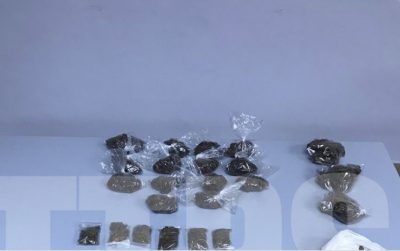 During the exercise spearheaded by ACP Williams and Snr. Supt. Moore, officers found the drug while conducting searches in the Belmont and Besson Street districts between 2:00pm and 8:00pm on Wednesday 31st July, 2019.

Notice of election offences by the EBC 0

CXC: No need for a full review of CSEC, CAPE results 0