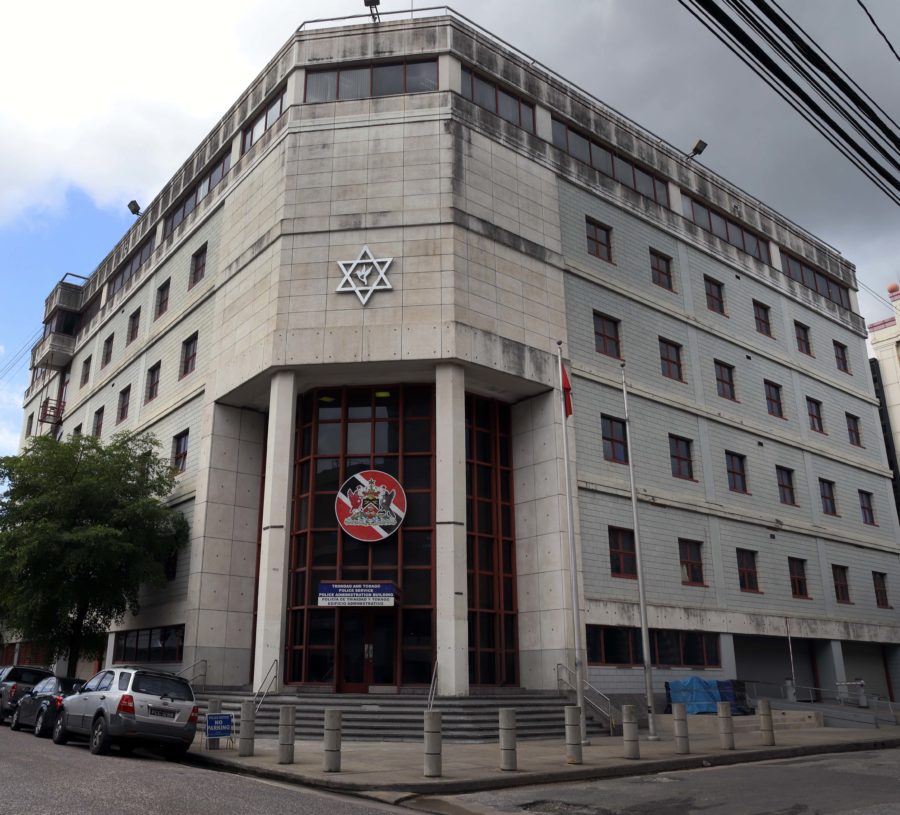 The Trinidad and Tobago Police Service has officially launched its 16 Days of Activism against Gender-Based Violence campaign, on the observance of International Day for the Elimination of Violence Against Women, with Thursday’s weekly news briefing.

In support of the campaign launch, officers and civilians across the organization are showing their support for the global initiative today, by wearing something orange.

The Media Briefing, featuring Head, Special Victims Department, W/Supt. Claire Guy-Alleyne and Manager, Victim and Witness Support Unit, Aisha Corbie, outlined the successes of the TTPS in bringing perpetrators of Gender-Based Violence to justice and the various types of services available to victims.

W/Supt. Guy-Alleyne urged citizens to report all instances of violence to the police, while Ms. Corbie called on victims to come forward with their matter and not suffer in silence.

Ms. Corbie also provided data which showed in 2020, there were eight hundred and ninety-nine reports of Gender-Based Violence.

In 2021, there were eight hundred and fifty-eight for the same period.

She said this was one domestic violence relate death too many and asked the nation to help fight back against this level of violence.

In observance of the 16 Days of Activism, the TTPS has embarked on several awareness and educational initiatives to sensitise the population on protecting the women and girls in our society.

Among them are a social media campaign answering several Frequently Asked Questions about Gender-Based Violence, a series of informative webinars and interviews with survivors of domestic violence and the officers and counsellors who assisted them in absconding abusive situations.

As part of its ongoing capacity building initiatives, the TTPS also continues to train officers to effectively investigate such crimes and is being constantly exposed to international best practices in dealing with victims and perpetrators.

Members of the public are urged that if they see something, say something, as eradicating violence against women, men, boys and girls is everyone’s business.