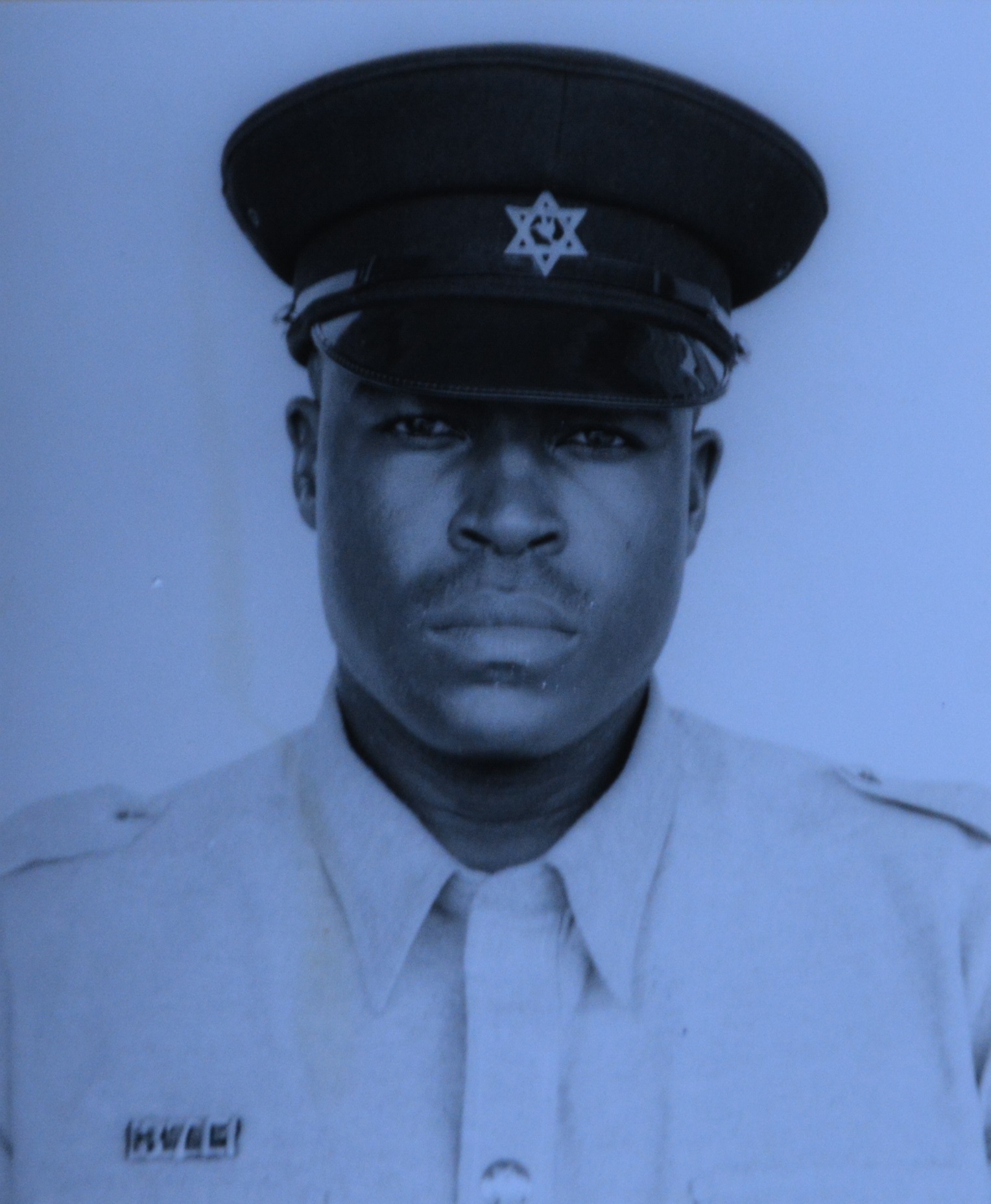 The Commissioner of Police and Executive of the Trinidad and Tobago Police Service extend condolences to the family, friends, and colleagues of No. 13711 Cpl. Frank Isaac, who passed away this morning.
Cpl. Isaac, 49, was involved in a Road Traffic Accident at the corner of the Priority Bus Route and Olton Road, Arima at around 8:00 am on Thursday 7th November 2019.

The officer, who had 22 years’ service with the TTPS, and resided at Phase III Malabar was last attached to the Guard and Emergency Branch and served with the Prime Minister’s Guard Unit.

He is survived by his wife Nadia Burke Isaac, a son and a daughter. Snr. Supt. (Ag.), Collis Hazel, of the Guard and Emergency Branch, described Cpl. Isaac as “a very passionate officer who was feared by those with criminal intentions.”

The officer fondly known as ‘Tank’ to his colleagues, will be greatly missed for his unwavering
commitment to duty and for always seeking to ensure that everyone around him was happy.