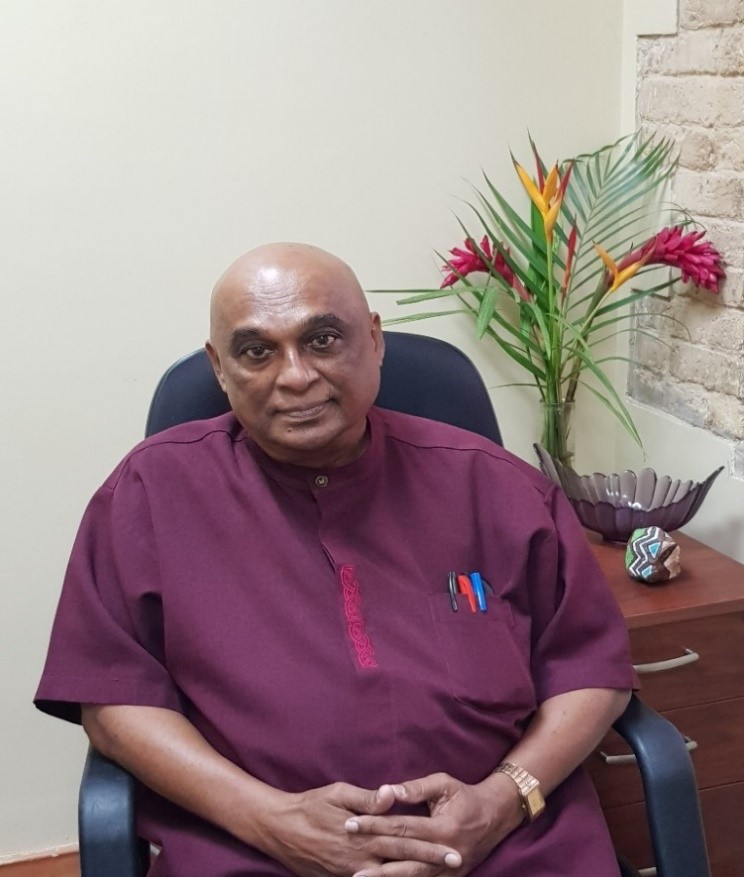 Deputy Commissioner of Police, Mc Donald Jacob and the Executive of the Trinidad and Tobago Police Service, is sending condolences to the family, friends and colleagues of Dean, Advanced Law Enforcement, Education and Training, at the Police Academy, Nizam Ali.

Mr. Ali, 71, died at the San Fernando General Hospital overnight, where he had been warded, after testing positive for Covid-19.

He leaves to mourn his common-law wife, Waheeda Sooklal and two children.

Mr. Ali was employed by the TTPS in January 2011 as the Administrator, Research and Curriculum Development and held the post for six years, before taking up the position of Dean, in 2017.

He noted that through his vision and dedication to the advancement of the Academy, we became a registered institution with the Accreditation Council of Trinidad and Tobago, making the Police Academy, the first of its kind in the Caribbean region.

The Provost said there are no words to convey this terrible loss of an educator to the TTPS and Trinidad and Tobago.

US flag at half mast at Embassy in TT, in honour of Capitol Hill police victims 0