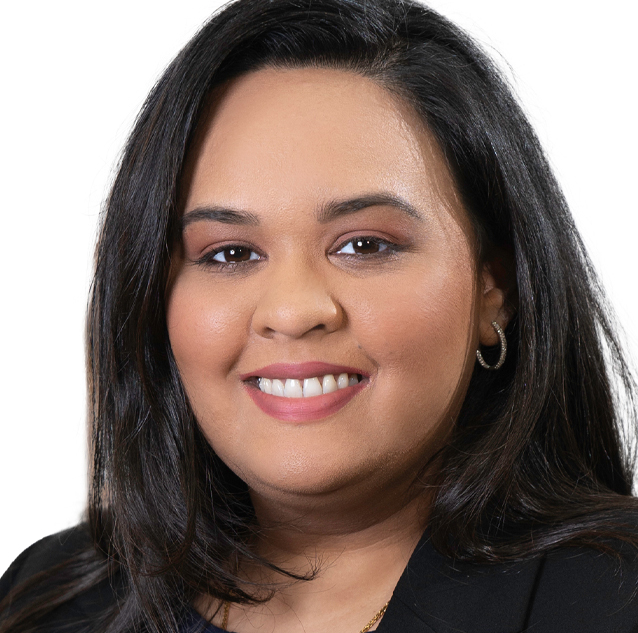 With the Finance Minister Colm Imbert set to present his mid-year budget review in Parliament on Monday, the T&T Manufacturers Association (TTMA) is hoping for good news.

TTMA’s President Tricia Coosal, in an interview with GML, said that to date approximately 65 of its members are owed VAT refunds.

According to Coosal, VAT refunds amounting to almost $144 million continue to be the biggest problem for manufacturers, particularly affecting the liquidity of Small and Medium Enterprises (SMEs).

She said businesses are doing all that they can to stay open and the support from the Government is vital in the equation.”

Coosal said that these monies are rightfully owed to businesses, and she is calling on Government to do its part as she also noted that most of these refunds have accumulated for a number of years.

But she said the TTMA is working with relevant authorities to have the matter addressed, not just in the short-term, but on a long-term basis as well.

According to Coosal, this entailed not just making one-off payments but finding holistic solutions to resolve the “build up of the problem” occurring over time.

Coosal added that the rise in criminal activities is also a grave concern for her members, warning that if left unchecked this will likely have a “disastrous impact on companies and their ability to operate in a cost-effective manner as this has a corresponding increase in the cost of doing business and such increase can erode competitiveness.”

Additionally, the ease of doing business, and inefficiencies at some border agencies and public enterprises were cited as other issues to be tackled by Government.