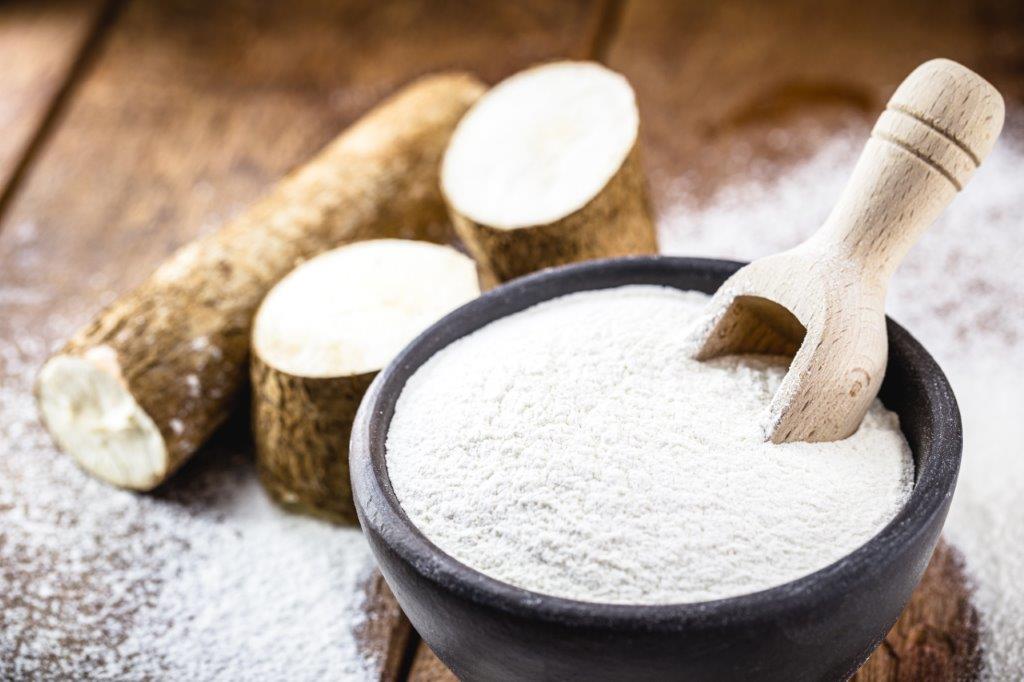 Action is taking place to strengthen ties between the Trinidad and Tobago Manufacturers’ Association and the Tobago House of Assembly.

A commitment has been given to promoting manufacturing across the twin-island State.

Particularly interesting is the manufacturing of alternative sources of flour such as cassava flour in Tobago as persons seek healthy alternatives to wheat flour.

In a media release on Monday, the TTMA said discussions also included THA’s presence at the Trade and Investment Convention 2022 taking place at the Center of Excellence, Macoya from August 25th- 27th.

At the Convention, the cassava flour and many other products from Tobago would be on display.

Recently President of the Trinidad and Tobago Manufacturers’ Association, Tricia Coosal, had a virtual meeting with Chief Secretary of the Tobago House of Assembly, Farley Augustine to the development.

At TTMA’s 2019 Annual Meeting held in April 2020, TTMA changed its by-laws to reserve by default, one vacancy on the Board of Directors for a member residing in Tobago.

This change served to allow for more inclusion of the business community of Tobago in the affairs of the Association.

It was at this Annual Meeting Tricia Coosal was re-elected as President of the TTMA.