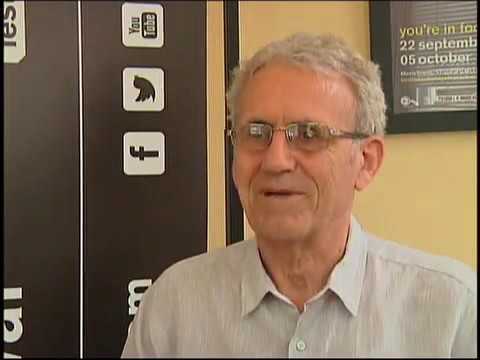 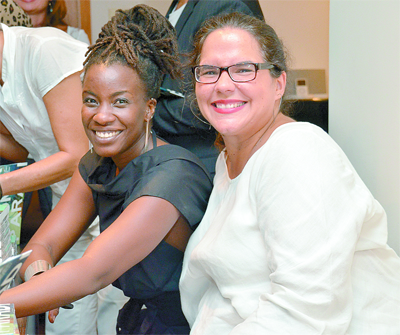 Incoming Director of TTFF and FILMCOTT member Mariel Browne said the company was formed by four filmmakers, “who fervently believed that we needed to have an organized approach to creating a sustainable eco-system in which filmmakers and television producers could earn a living off of the work they make.” She said the company has been gaining first-hand knowledge as they have been working behind-the-scenes in managing and executing the Festival’s 2019 edition.

FILMCOTT was formed in 2017 along with filmmakers Mariel Browne, Danielle Dieffenthaller, Dion Boucaud and Lesley-Anne Macfarlane. FILMCO will officially take over the reigns of TTFF in September. In her speech Browne admitted, “We have huge shoes to fill. Over the 14 years, the festival has built a beloved and established brand that means a great deal to very many people, including me.” She thanked Bruce Paddington, outgoing Director of TTFF, and his team for hiss vision and determination, which built the Festival over the past years. 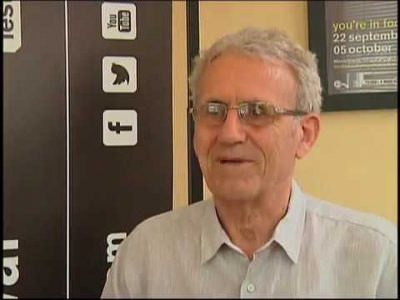 Speaking at the premiere, Paddington thanked the Ministry of Culture and the Arts for sponsoring this year’s Carifesta edition of the Festival. He hinted that the Ministry should continue its sponsorship as Trinidad and Tobago (T&T) needs to invest more in local films. He said T&T should be primed as the major film capital in the English-speaking Caribbean, and joked that he will be visiting the Minister of Culture Dr. Nyan Gadsby-Dolly for continued sponsorship. He said, “I will not be completely retiring as I will be available to work as a consultant or be a Professor Emeritus. I also hope to continue to co-executive produce with the Ministry (of Culture) another three local feature films as part of the Not-for-profit New World Film Center.” Paddington also has plans to convert his thesis on Caribbean cinema into a book.

Browne and Paddington gave opening remarks at the World premiere of the locally-produced film Queen of Soca at NAPA on Wednesday night. The film was directed by Trinidad and Tobago filmmaker Kevin Adams, and features soca-artist Terri Lyons as the film’s protagonist. Supporting actors include Penelope Spencer and Melanie Christin Pantin.

Korean American puppet to join the cast of Sesame Street 0