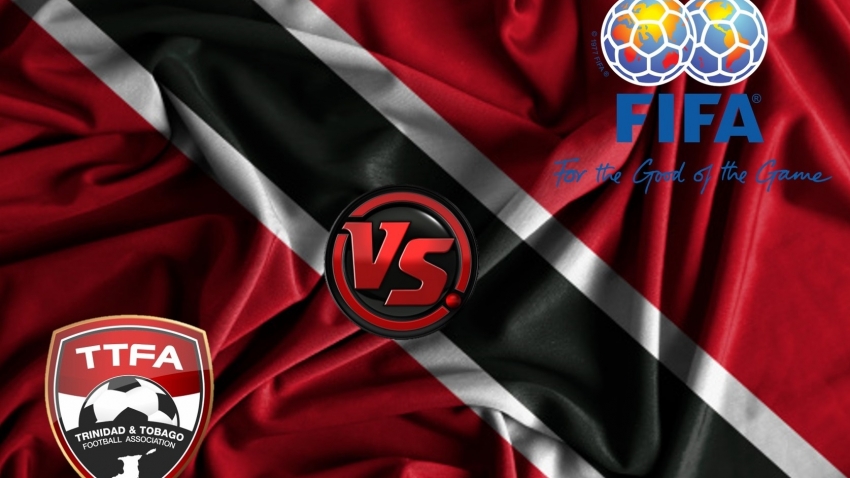 The Trinidad and Tobago Football Association (TTFA) has resumed its legal battle against the international football body, FIFA.

One day after submitting a legal notice to withdraw the claim against FIFA, TTFA’s President William Wallace rescinded his decision on Friday and is proceeding with the claim.

This comes after FIFA gave TTFA a deadline to withdraw all types of claims against them before the Trinidad and Tobago courts and comply with all their obligations under the FIFA Statutes, in particular arts 57 et seqq. of the FIFA Statutes, by 23 September at 15:00 AST (21:00 CET).

According to a statement from FIFA, failure to comply with this directive would result in the matter being brought to the attention of the relevant FIFA bodies to decide on the suspension of the TTFA.

Still, Wallace and the executive of the TTFA have decided to proceed with the matter in Court.

Wallace, however, was not aware that CONCACAF was preparing a document to send to FIFA, which would allow the Soca Warriors to compete in the Gold Cup once the suspension was lifted.

The battle against FIFA and TTFA began when FIFA created a normalisation committee to govern the affairs of the local body, just four months after Wallace and his team took office.

FIFA said that the suspension of TTFA will remain in effect until the local football body fully complies with, and recognises the statutes of, the nomilisation committee.

Since the announcement of the suspension, Sports and Community Development Minister Shamfa Cudjoe said that it was a very sad day for football.

“Trinidad and Tobago suspended by FIFA

FIFA has spoken. A very sad day for football indeed.”
“The advancement of the beautiful game and the future of our local athletes must now suffer because of the egos and actions of a few jokers.  A sad day in sports indeed.”
*Cover Story* 14873 News 13550 Sports 842 #fifa 15 CONCACAF 5 TTFA 14

Five held and over 10kgs in marijuana seized 0