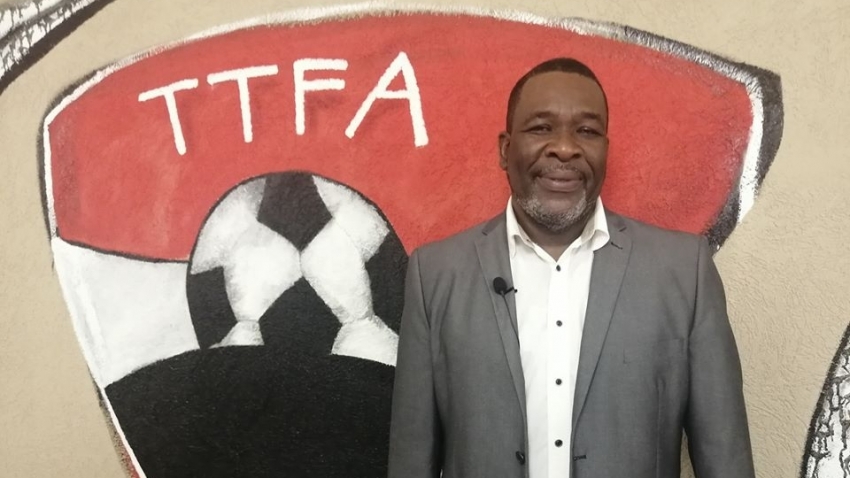 The Trinidad and Tobago Football Association has voted to end all legal challenges against the world governing body, FIFA.

On Sunday, at the conclusion of an extraordinary general meeting, 33 members were in favour of writing FIFA to inform the world football body that they accept the normalisation committee, while two members decided not to vote.

The Robert Hadad-led Normalization Committee will now manage the affairs of the association until they can have an Annual General Meeting in the next two to three years.

They also voted to cease all legal actions against FIFA and to reject William Wallace and his executive that had been in dispute with football’s world’s governing body since March and which has led to Trinidad being suspended from international football.

FIFA said “This suspension will only be lifted when the TTFA fully complies with its obligations as a member of FIFA, including recognising the legitimacy of the appointed normalisation committee and bringing its own statutes into line with the FIFA Statutes.”

TTFA’s suspension must be lifted by December 18 to compete in upcoming FIFA competitions.

Outgoing TTFA president, William Wallace, said he would abide by the wishes of the TTFA membership and not take his appeal against his removal to the Privy Council.