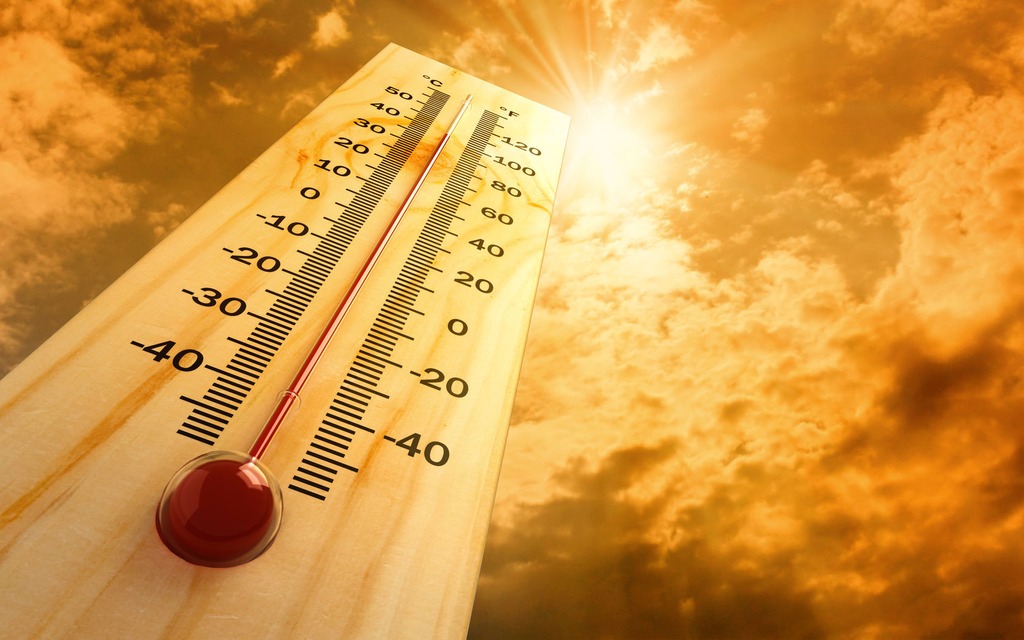 TT Weather Channel: Sunday was the hottest day of the year

Did you feel the heat on Sunday?

Light winds, mostly sunny skies (at the start of today) and sufficient moisture led to today being the hottest day for 2020 across Trinidad, based on temperatures recorded at Piarco.

On Sunday, the maximum recorded temperature occurred at the Piarco International Airport, came in at a scorching 35.5°C, recorded by the Trinidad and Tobago Meteorological Service.

Since this is the official temperature monitoring station for T&T’s records, this marks the hottest temperature for the year to date, beating the previous highest maximum temperature of 34.9°C at Piarco on September 26th and 34.8°C on September 14.

Across most of the country, temperatures ranged between 33.0°C and 35.0°C, with some areas between 35.0°C and 38.0°C, mainly across Trinidad. In urban areas and areas where development is prevalent, temperatures trended higher.

Over the last four days, Trinidad’s maximum highs at Piarco have not relented below the 34°C mark.

Over $330k in marijuana seized at Piarco Airport 0