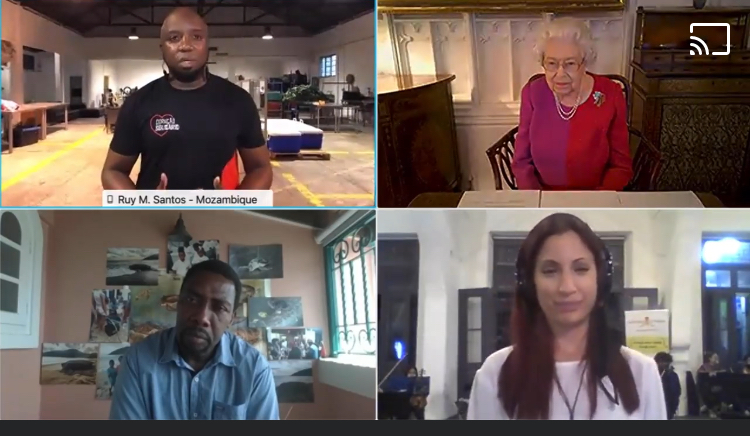 This week, The Queen spoke to three winners of the Commonwealth Points of Light award to celebrate their achievements.

The British High Commission, said each week Her Majesty awards one volunteer from across the Commonwealth with a Points of Light award in recognition of their outstanding initiatives

The Queen spoke to:

Ruy Santos from Mozambique took The Queen on her first ever virtual tour to show his soup kitchen which fed 6,000 people a day during the pandemic.

Len Peters from Trinidad and Tobago, a turtle conservationist whose work has transformed the country into one of the world’s densest leatherback sea turtle nesting sites.

Windies name unchanged side for 3rd T20I against South Africa 0