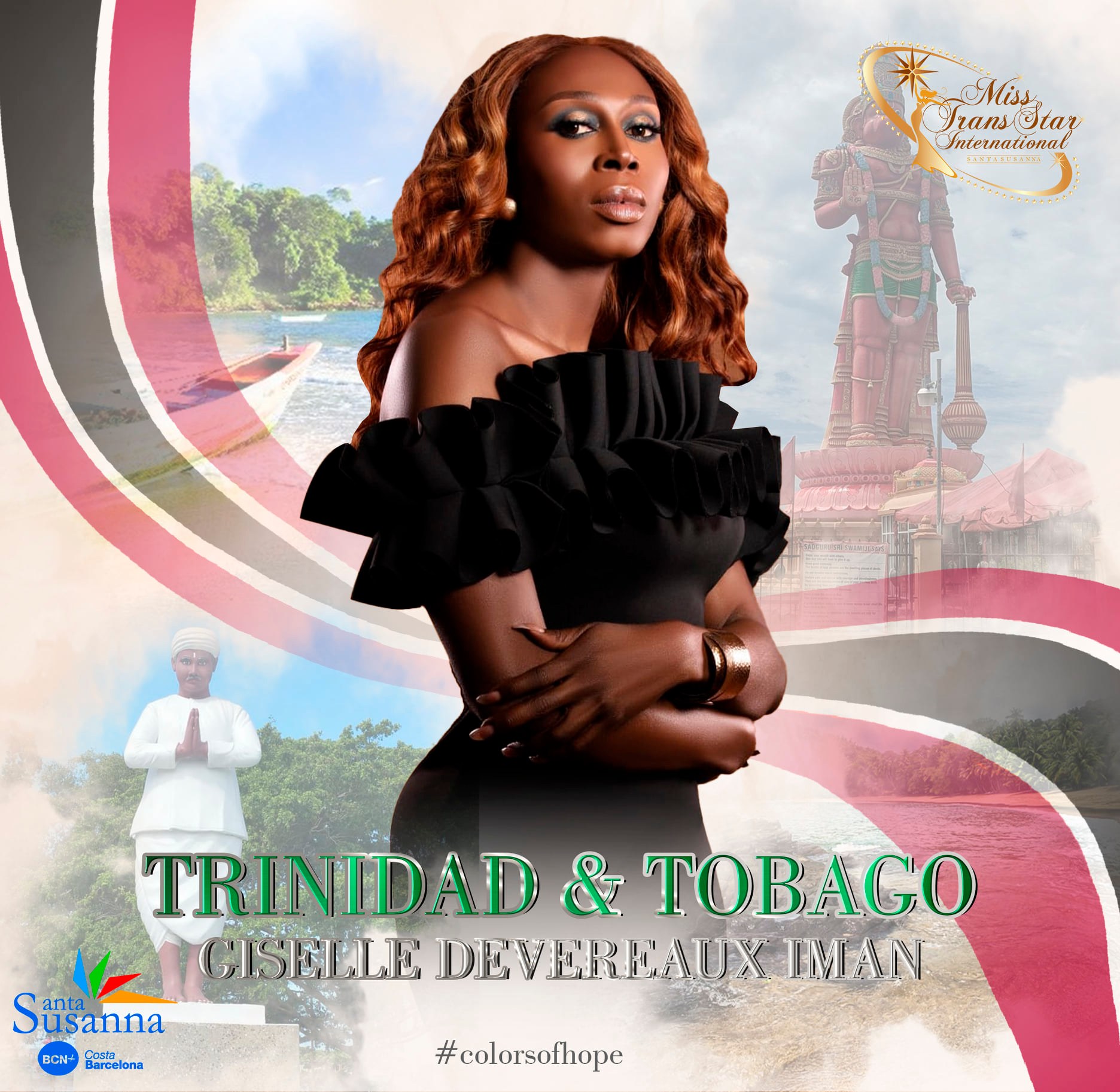 T&T to vie for the Miss Trans Star International crown

The Miss Tans Star International held in Barcelona is the biggest and most important transsexual beauty event in Europe.

Miss Trans Star International Pageant Trinidad and Tobago, Giselle Devereaux-Iman will be competing amongst 27 other countries for the 2022 crown. 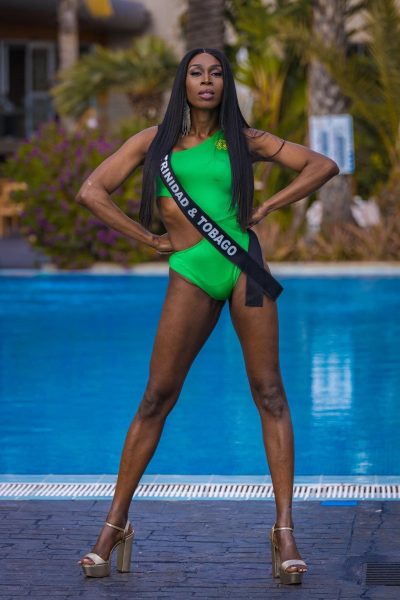 The competition was first held in 2010 in Barcelona, in Catalonia, Spain.

The winner receives a crown and prize money.

Its national costume and preliminary competitions will be held on March 11, followed by the grand coronation on March 12.

Organisers of the competition said Trans women are always fighting for gender equality and unification, and from the very first edition the pageant started to have a European fame level, actually it’s considered the leading transsexual pageant in Europe.

Loading...
Newer Post
NP’s Chairman says there has been a downward trend in fuel use since 2016
Older Post
Justice C Dennis Morrison QC To Chair Commission Of Enquiry Into Deaths Of Four Divers