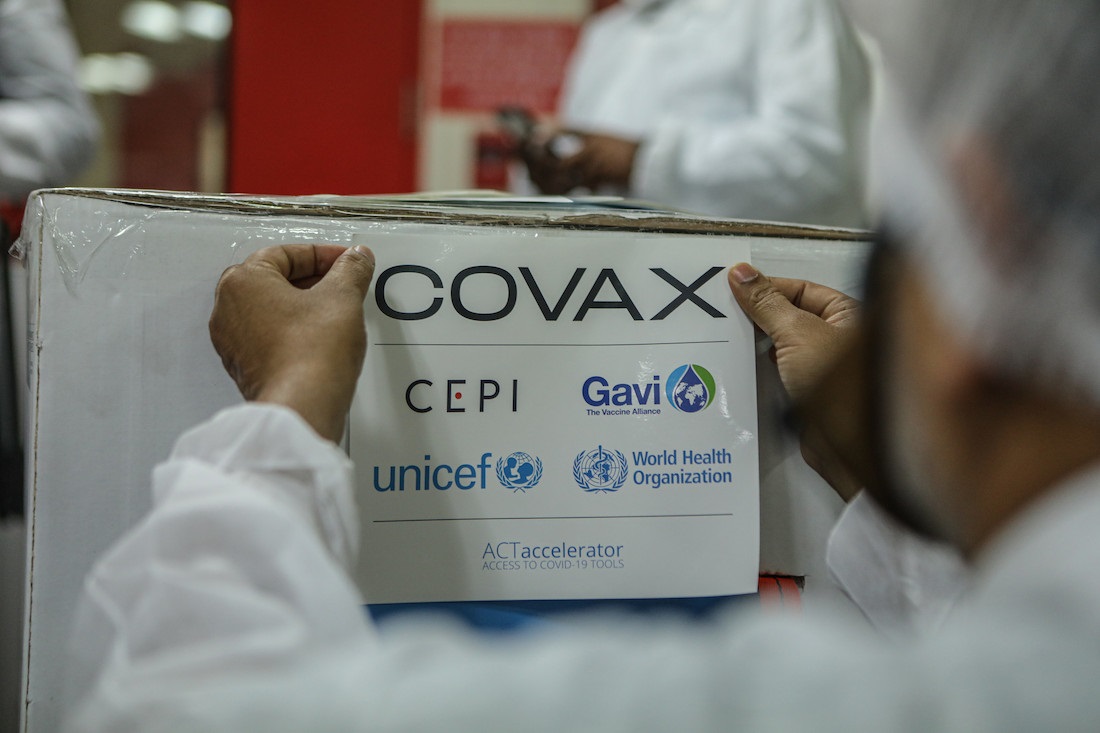 TT to receive less doses of outstanding vaccines from COVAX

Trinidad and Tobago will not be receiving its outstanding 67,200 doses of Oxford-AstraZeneca COVID-19 vaccines from the COVAX facility as planned.

TT was allotted 100,800 doses through COVAX and received 33,600 in the first batch.
An outstanding sum of 67,200 was due to be delivered by the end of May, but the Health Minister on Wednesday announced that TT will now only be receiving half of that amount —which works out to yet another batch of 33,600 doses.

Minister Terrence Deyalsingh did not give a specific date of arrival nor when the additional remaining doses constituting the first tranche would arrive.

He did however urge the public to refrain from making vaccination appointments until this batch arrives, as the country hopes to wrap up administering the first doses by the end of the week.

He said “We would give the country the go-ahead as to when you make appointments for that 33,600 depending on how we plan to use it.”