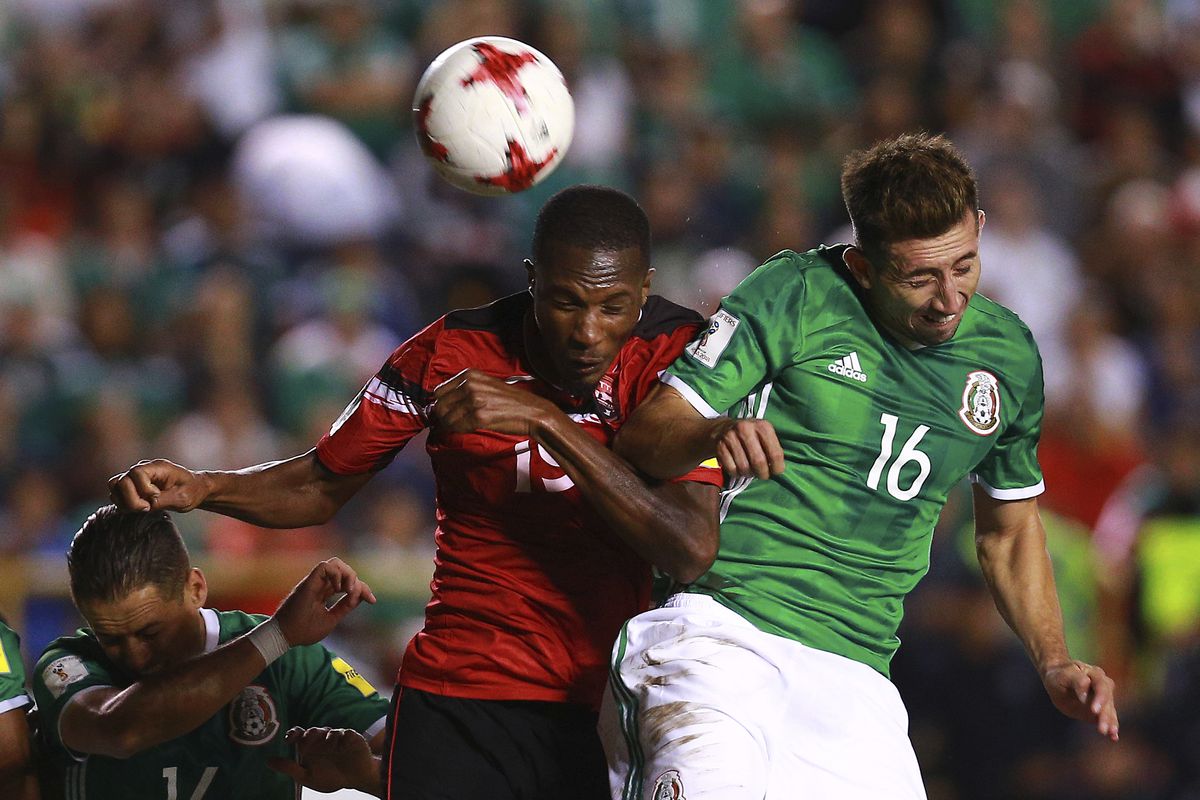 T&T to play Mexico in friendly in Toluca

Trinidad and Tobago will face Mexico in a non FIFA date friendly announced on October 2nd in preparation for their CONCACAF Nations League matches. The game will be played in Toluca and will be part of a doubleheader along with the Copa MX match between Toluca and Veracruz, the Mexican Football Federation announced.

This will be the first time Mexico and Trinidad and Tobago clash since the 2017  World Cup Qualifier in San Luis Potosi. 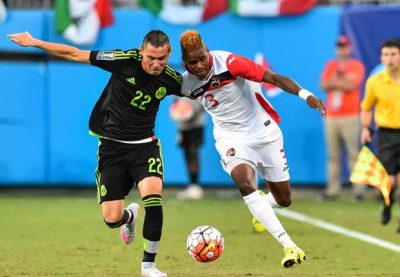 The match, which was a special night since it was the first game played after the September 19th earthquake in Mexico City, finished with a 3-1 win for Mexico, a win that wasn’t as easy as the score suggests. Not only did Trinidad and Tobago take the lead, but even with an A-squad, Mexico didn’t get the final two goals until the final minutes of the game. That same Trinidad and Tobago team would days later defeat the United States at home and eliminate them from the 2018 World Cup.

Due to the match being on a non FIFA date, both teams are expected to feature mostly home-based players.

T&T faces Honduras on October 10th in their next CONCACAF Nations League match in Trinidad before meeting again in November.