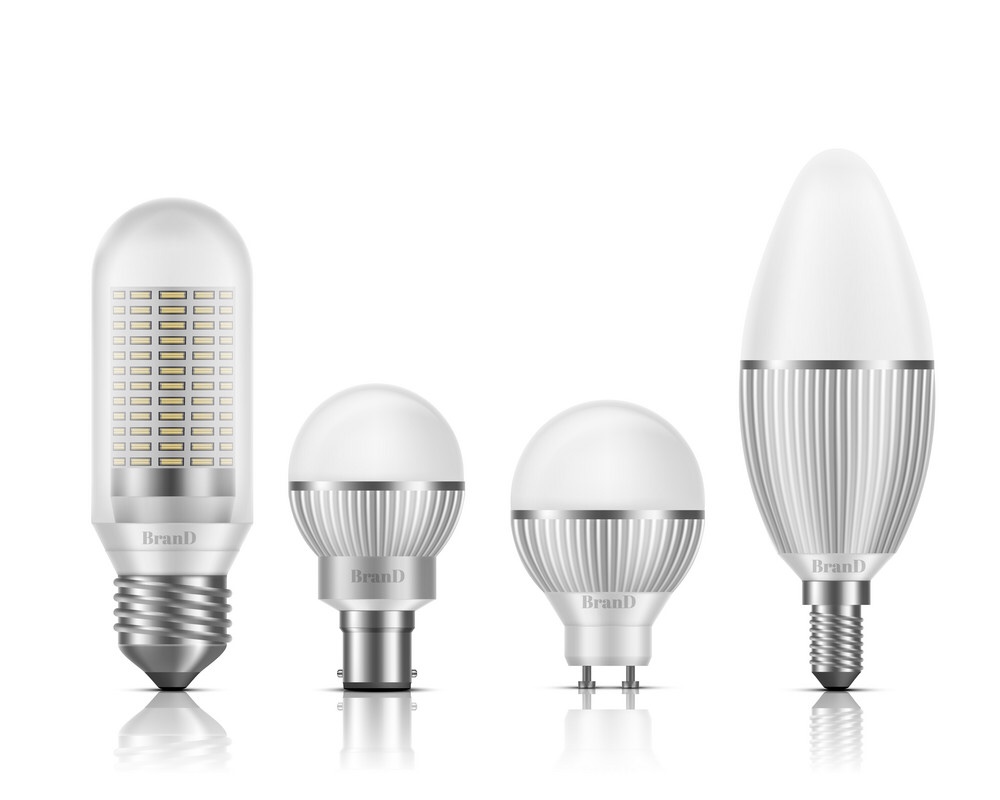 Now that the Government has begun distributing LED blubs to citizens, many hope the energy-saving tool will reflect a reduction in their light bills.

The Trinidad and Tobago Electricity Commission (T&TEC) began the distribution of 1.6 million LED bulbs to customers on Tuesday following the launch of the Ministry of Public Utilities’ LED Bulb Distribution Programme on Monday.

T&TEC is facilitating the bulb distribution on behalf of the Ministry, part of the government’s drive to encourage energy efficiency and energy conservation habits among consumers.

According to a release from T&TEC, just over 1200 customers collected their bulbs at its service centres across the country.

T&TEC said that by switching to energy-efficient LED bulbs and by practicing energy management and simple energy conservation habits, they can reduce their electricity consumption and the charges on their electricity bill.

T&TEC said that there has been no increase in electricity rates since 2009 since such increases fall under the purview of the Regulated Industries Commission (RIC), and are subject to public consultations before a final determination is made.

Customers can monitor and manage their consumption through T&TEC’s Energy Management Application, by signing up for Customer Web Access (CWA) via our website, www.ttec.co.tt/cwa.

Through the Energy Management Application, customers can set goals for usage or bill total, monitor their usage habits and use a calculator to estimate the electricity consumed by their specific appliances.

Customers can also view the level of carbon emissions they generate, to be better informed about greenhouse gases and how these relate to items used in everyday life.

Young assures CoE into pipeline deaths to commence in August 0