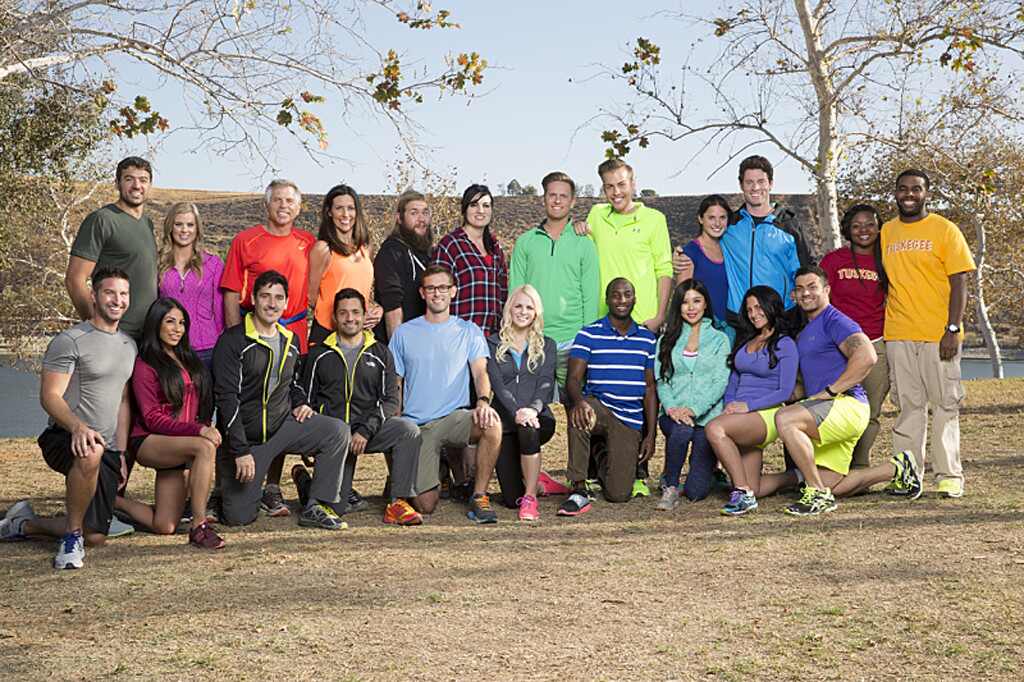 Trinidad and Tobago will be featured on an episode of The Amazing Race.

The series was shot on locations in both Trinidad and Tobago in November 2018.

FilmTT, an agency under the aegis of the Ministry of Trade and Industry, has been spearheading efforts to develop the domestic industry and undertake film destination marketing to attract international film production companies to the country.

Viewers can expect to be treated to highlights of several unique cultural aspects of Trinidad and Tobago during the show, including steel pan, carnival costumes, and goat racing in locations that include Exodus Pan Yard, Nylon Pool, Pigeon Point, and the Buccoo Goat Racing Facility.

Trade Minister Paula Gopee-Scoon, at a press conference on Tuesday, said the ultimate objective was to showcase Trinidad and Tobago as a premier location for international productions.

The Amazing Race was among 35 film productions of varying genres, sizes, and budgets shot in Trinidad and Tobago in fiscal years 2019 and 2020, spending approximately TT$18,900,000 and employing 629 locals.

Some of the more prominent productions filmed during this period include Ainsley’s Kitchen” which aired on January 2019 and Love and Hip Hop Atlanta which aired on May 2019.

Additionally, five major productions have commenced discussions with FilmTT and have signaled their interest to film in Trinidad and Tobago in 2021, with an overall estimated projected spend of over TT$78,000,000.00.

The series’ premiere episode which was filmed in T&T will premiere on October 14.

No transportation for students of Carapichaima Anglican 0

MOWT advises of temporary disruption of traffic on the E.M.R, Sangre Grande 0