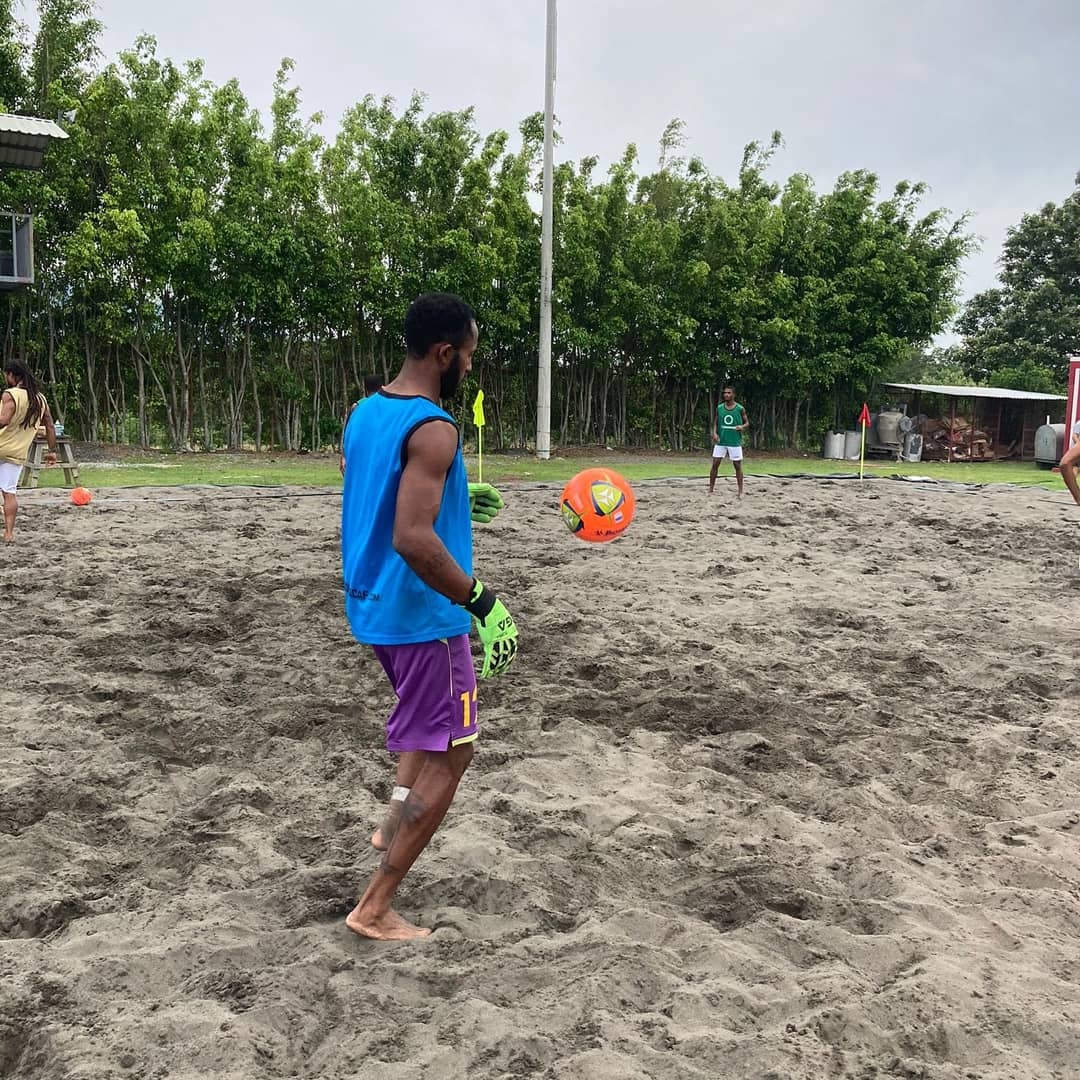 TT men’s beach soccer team coach Ramiro Amarelle wants his squad to have a positive start against the hosts Costa Rica, when they face off later today in the 2021 Concacaf Beach Soccer Championship in Alajuela, Costa Rica.

TT will play their first match against Costa Rica in Group C on Monday from 6 pm, following which the team will tackle USA on Tuesday, before completing the group phase against Turks and Caicos Islands on Wednesday.

The top two finishers in each group will advance to the knockout phase along with the two best third-placed teams.

Speaking to TT Football Association media, Amarelle said, “The whole team is already in Costa Rica. We really would have liked to come together (in Costa Rica) a few days earlier, but a situation changed our plans in the last few days. Here (in Costa Rica) we only have 48 hours until our debut. We still have two training sessions ahead to adjust…so we are very happy.”

“We are ready to play, we want to represent our country with pride and we have to work very hard and we want to finally face the competition. Let’s go hard.”

TT arrived in Costa Rica on Friday following a two-week camp in Paraguay.

Discussing the value of the camp while in Paraguay, Amarelle said, “This is a great opportunity for us to be in a camp situation in foreign territory before the competition. There are a lot of aspects of a training camp that are needed and it is good that we will get to experience the environment of a venue that hosted the 2019 World Cup. It’s a big opportunity for the players.”