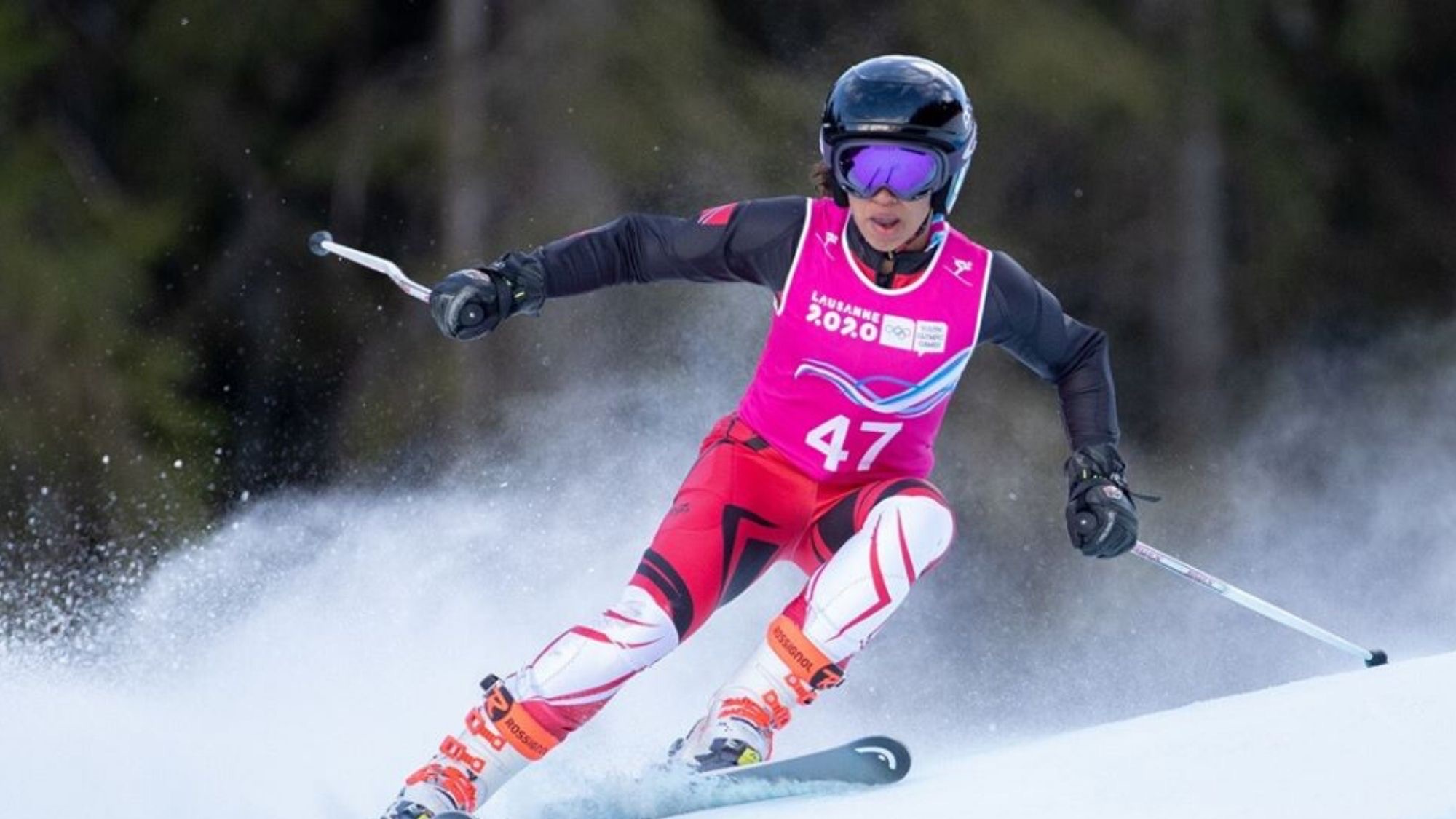 Vieira was competing in the Giant Slalom event at the annual Winter Youth Olympics when she hit a gate and crashed after rounding one of the turns. As a result, she did not complete the race, but she emerged without injury. Following the race, she went to her fans and family who were waiting for her on the slopes. 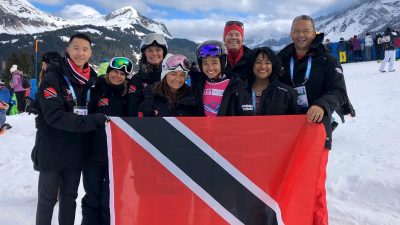 This is her second event while in Lausanne; she placed 45th out of 78 at the first event held last Friday.

On Tuesday, she will compete in her final event, the Slalom event.

Uncovered Cough Leads to Shooting at a Gas Station 0